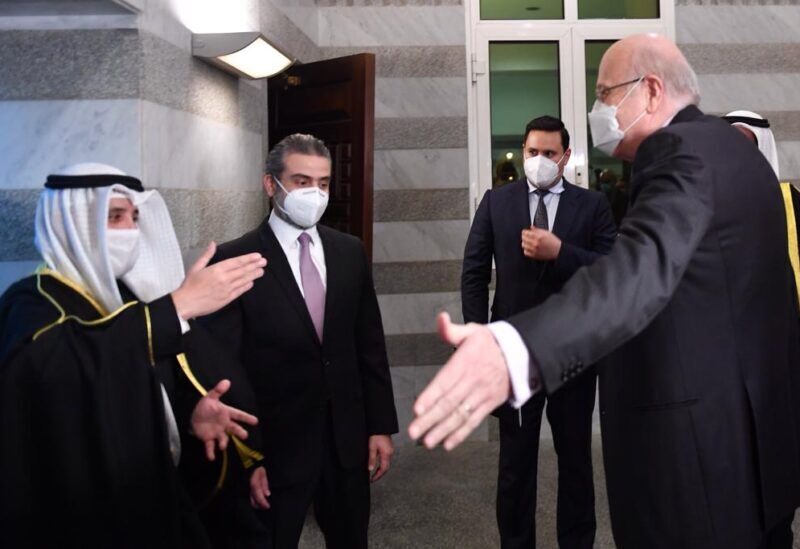 There is a rule in social psychology that says: “Cleverness requires intelligence.” According to this rule, intelligence turns into a trouble if it is based on stupidity.

What is happening in Lebanon is not far-off from this rule, and it has been confirmed that the official Lebanon is dealing with the Kuwaiti paper according to the logic of “à la carte”, meaning that they are choosing from the paper what they like and neglect what they dislike:

They chose, for instance, the UN Security Council Resolution 1701, and neglect Resolution 1559, as if someone whispered in the ears of the ruling class that Lebanon has the luxury to choose and ignore. However, in return for this cleverness, officials ignore the fact that the Kuwaiti paper is a package, either all of it is taken or all of it is neglected.

There is a huge difference between the political speech and diplomatic speech, as in the diplomatic language used between countries, there is no place for words that carry more than one meaning, no gray terms, either white or black, either acceptance or rejection.

Official Lebanon, with this system, does not dare to agree to the Kuwaiti paper, and the reason is simply that the Lebanese diplomacy is a “hostage” in the hands of Hezbollah, and as long as Resolution 1559 targets it directly, how can it agree to a decision against it? As long as Hezbollah able to refuse, who would dare to refuse his request?

It is worth noting that Hezbollah did not wait for the official Lebanon to respond through the answer that Foreign Minister Abdallah Bou Habib will convey to the Arab Council of Ministers, but rather responded in its own usual way by targeting the international emergency forces. This way is used by the party to direct its messages by claiming that the confrontation is with townspeople and not with him!

Certainly, this claim does not deceive anyone, especially the leadership of UNIFIL, which prepare reports and send it to the United Nations headquarters in New York. The latter knows in advance that the official Lebanese position will be opening an investigation into the incident.

This disgusted track is no longer credible. Since a month ago until today, the emergency forces were subjected to three attacks. The official authority responded with a brief statement that included “denunciation and confirmation of the opening of an investigation,” so the incident passes without knowing the investigation’s fate!

But official Lebanon must be prepared for the decision that will be taken by the countries that have members in UNIFIL, which is to withdraw from participating in these forces, then the situation in southern Lebanon will be exposed to all possibilities.

What will the government do in such situation? Will they continue adopting this “smart diplomacy”?