The Lebanese University is in danger… Who will save it? 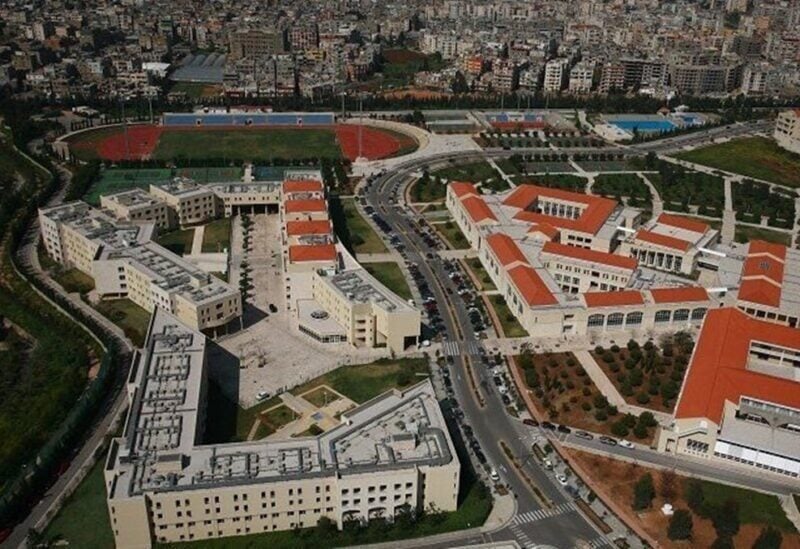 The Lebanese university suffers from several problems that have exacerbated with the onset of the crisis that is afflicting Lebanon, from unequipped buildings to the scarcity of papers and other necessary supplies, in addition to the demands of full-time and contracted university professors, all of which threatened the academic year and the fate of 86000 students.

He noted that “we are still adopting the 2019 budget regarding the Lebanese University, knowing that the dollar exchange rate has risen a lot, noting that the university’s budget amounts to 361,000 billion Lebanese pounds, which was worth 250 million dollars in 2019, but now this amount does not exceed 18 million dollars”.

He spoke about the demands of the Lebanese University professors, the most important of which is the appointment of deans who have not been appointed since 2018, noting that the University Council is suspended, and the Minister of Education had promised that this demand would be placed on the first agenda of the Cabinet session, but this has not happened so far.

Halawani pointed out the importance of the issue of full-time contracting professors who are forced to emigrate due to difficult circumstances, even though the Lebanese University desperately needs them.

Dr. Ali Kamal Fares, a lecturer at the Faculty of Science, Branch I, and a member of the representative committee of contract professors at the Lebanese University, complained in an interview to “Sawt Beirut International” website the neglect the National University is suffering from.

He wished the Salvation Government to save the university, its students, professors and employees, especially contracted professors who are forced to emigrate in search of a decent life.

He pointed out that all the support projects approved by the government did not include university professors, knowing that their salaries decreased and they lost their purchasing power in light of the rising prices.

He pointed out that the contracting professors work through a reconciliation contract that deprives them of the most basic rights such as transportation allowance, insurance, and medical care, stressing that they are forced to strike to express their voice and collect their rights.

The Lebanese University is in danger… Who will save it?