The main hurdle behind repairing the Lebanese Republic 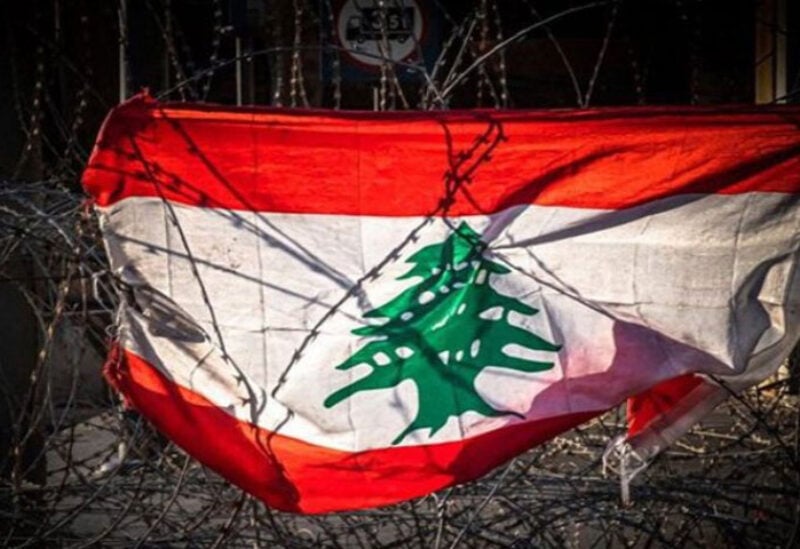 The malicious triangle represented by Khamenei, Bashar Al-Assad and Hassan Nasrallah, represents the main hurdle behind repairing the Lebanese Republic, which has lost all its features and constitutional, societal, financial and health existence.

The followers of this malicious triangle, who represent the corrupted rulers, should leave their current positions, and mainly the President of the Republic, Michel Aoun whom should resign. Hezbollah is dubbed by some parties “resistance party”, while in fact it is a militia, which is getting its strength at the expense of the state, its presence, and role. As long as they carry arms outside the framework of Lebanese legitimacy, there will never be an effective state in Lebanon.

Perhaps the French President’s reception of the commander of the Lebanese Army, General Joseph Aoun is not just a message to the worn officials, but rather a sign that the whole country have collapsed, except the Lebanese forces.

Indicators show that the Army and its members will be supported, and their role will evolve. Just as that state celebrates the departure of the Israeli occupation on May 25, it should also celebrate the demise of the Syrian occupation and its exit on April 26. In both cases, this is called occupation and announcing April 26 a national holiday, and a remembrance for the departure of the Syrian regime from Lebanon is required.  Hezbollah certainly will be against this.

Lebanon is not endangered and the Republic will be restored on constitutional basis. Iran’s domination will disappear, no matter how strong it is and how much weapons it have, even that the country is witnessing chaos and drastic collapse, and even some parties want to dominate and take decisions solely, and even in the midst of the Syrians provocations.

Bashar al-Assad have attempts to come back to Lebanon, manage the Presidential battle, and lead his candidate to Baabda, especially that the Syrian regime has a lot of Maronite allies. God bless the Lebanese who prevented the Syrian regime’s supporters from imposing their will,  so that they understand that no one can attack the Lebanese, and if this happens they will never keep silent.”

It was reported that the Syrian Regime’s allies have offered their services to the Syrian Ambassador in Beirut and proposed their field support. These allies must present themselves to the Lebanese. Secret agents who deal with our enemies are a lot in Lebanon, especially from those who provide services to their masters in Tehran and Damascus. These have become humiliated even though Assad himself is chastened, but they continue to follow the same track.