The National Dialogue: Can anyone guarantee that it will reach the actual results? 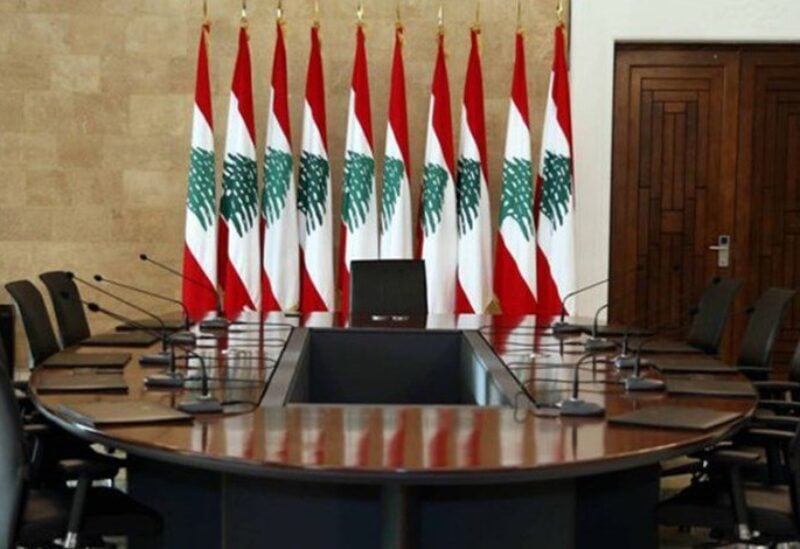 Although the Europeans welcome the Lebanese internal dialogue table in principle, European diplomatic sources stopped at calling for dialogue about the defense strategy, and about administrative decentralization and its timing, noting the following:

– The call for dialogue now focused on the issues that one team could embarrass the other through, and it constituted a kind of cleverness, which made some of the main parties in the country refuse to participate in this dialogue.

The party that calls for dialogue, and all parties in the country, are aware in advance that the problem with regard to the defense strategy is regional, and that this cannot be resolved through internal dialogue in light of the current balance of power on the ground. There is a fundamental problem of illegal weapons. This is not a structural or constitutional problem. In the sixties, the problem was with the Palestinian weapon, and now the problem has increased to include the Iranian weapon represented by the strength of “Hezbollah”. So a way must be found to solve this issue. Even if the Vienna negotiations between the major powers and Iran yielded a result in terms of returning to the nuclear agreement, and facilitating or obstructing things in the region, but they are not the solution to this weapon. But the solution must be provided by the major powers with Iran regarding controlling its influence in the region and the influence of its allies, starting with “Hezbollah”. So far, there is an international approach to this issue, which requires serious treatment.

The current call for dialogue may be aimed at calming internal conflicts and gaining more time. People are tired of the existence of a political class that does not offer solutions, and does not even strive to bring the Council of Ministers back to meeting. It is not excluded that Lebanon’s situation will remain without solutions until the parliamentary elections. Noting that it is in the interest of all the political class that elections do not take place, while the situation is getting worse and this is what threatens the elections themselves.

– There is concern on the part of the political parties about the use of the dialogue table at this particular time, in the parliamentary elections in the sense that the parties who called for dialogue and who accepted to participate in it are the Free Patriotic Movement, and “Hezbollah” want to suggest that they have a desire to connect the country To solutions to the outstanding problems, whether in relation to the defense strategy or administrative decentralization. And thus to influence the votes of the electorate and sympathize. But the question is, what is the guarantee that dialogue will not give the same result that it gave previously, in not reaching actual solutions?

It is necessary for any dialogue to have some connection with the parliament and the government, and not be in the air. And it is of great importance that it has a relationship with the executive branch to give the debate the constitutional content. It is mentioned that with regard to administrative decentralization, it is still in Parliament and its discussion has not been completed, but it is not the time to discuss it now, firstly because of the political dispute around it, and because the priority is to get the Lebanese people out of the economic tragedy before approving the discussion of administrative and financial decentralization The issue of Lebanon is not technical, its collapse is not administrative, and its failure is not due to its central or decentralized system, its charter or consensual constitution, or neither one nor the other, and the law for the election of the nation’s representatives was relatively or a majority, equally or without sectarian restrictions. Lebanon’s issue is that its state is robbed of sovereignty. We must be convinced of this so that we can direct the dialogue. Moreover, discussing the economic recovery plan at the dialogue table may not be accepted by Prime Minister Najib Mikati, who considers this a task of the government.