The path for government formation is not paved with roses, but rather with mines 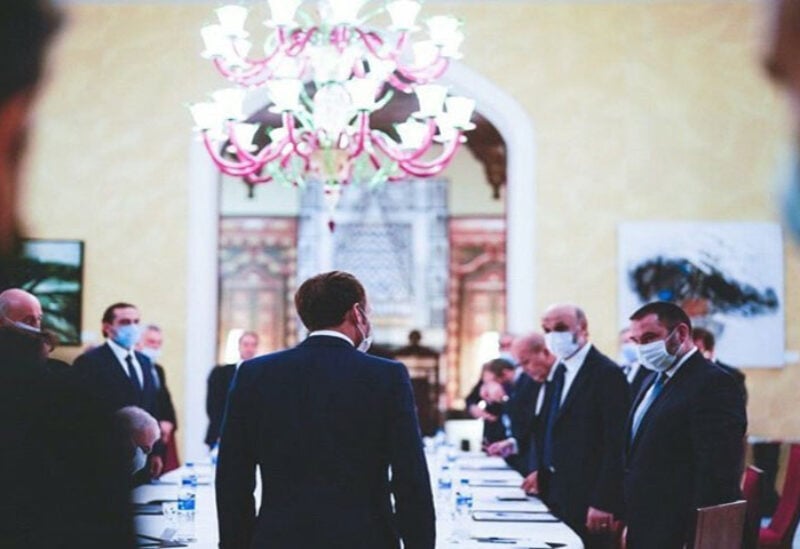 Will Paris return as a “horse stall” for government formers?

Can some indicators be “liquidated” and converted into data?

Has France relinquished its proposal of a “mission government” of 18 nonpartisan specialists?

Did it relent for the proposition of a government of 24 ministers with no veto power to any party?

All these questions stem from a “hypothesis” that France could host a meeting between the designated Prime Minister and the Head of the Free Patriotic Movement, in a new attempt to break the wall of the formation impasse, but based on this “hypothesis”,

Is France jeopardizing its reputation after the political parties let it down since August 4?

President Emmanuel Macron visited Lebanon twice. On one occasion, he gathered all the Lebanese leaders and those involved in forming the government in Residence des Pins in Beirut, and took from them a pledge to form the government, promising a conference to support Lebanon when the government was formed, and a third visit to Lebanon in mid-December.

The question that should be asked hereby: Why would France take the risk again? Is there any French translation for the proverb that says: “The one who tryout the experimenter, his mind is ruined”?

Sawt Beirut International sources, who have worked on uniting viewpoints, do not confirm the proximity of the Paris meetings, and say that things are still premature.

The source adds: “The main hurdle is still represented by the third block request that the President of the Republic and the Head of the Free Patriotic Movement adhere to.”

The source added: How can the new government kick off amid this lack of trust between the President of the Republic and the Prime Minister? Even the designated PM has nothing to offer except some promises.

The source concludes: “Is it conceivable that the designated PM will return to the Grand Serail while the US sanctions are still on the Head of the Free Patriotic Movement?” It is noteworthy the key to sanctions is in Washington, not in Paris.