The real darkness in Lebanon 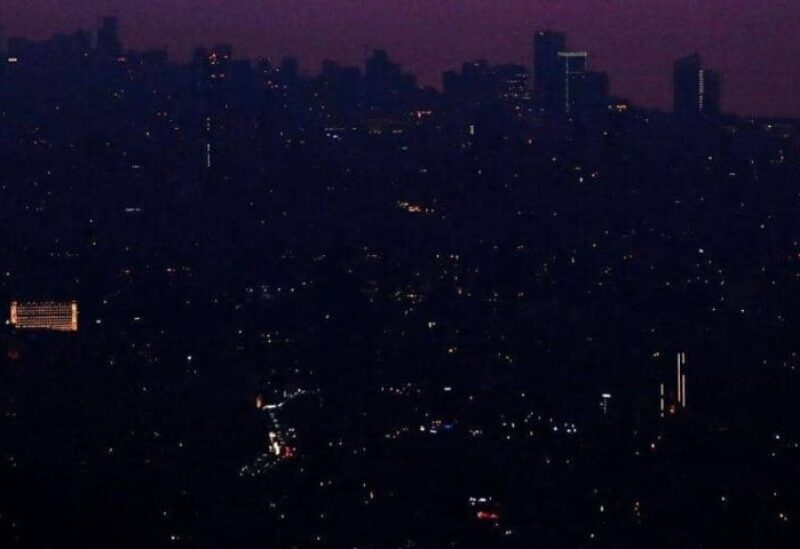 The real darkness in Lebanon is an intellectual darkness, not just due to power cuts. The means of getting rid of the electricity darkness is not by securing oil as much as it is by changing options and mentalities and getting out of the political and intellectual obscurantism represented by Iran and Hezbollah’s occupation of Lebanon.

The honorable people of Lebanon must decide to confront the Iranian project in Lebanon, not justify their failure to confront the party by saying that this issue is bigger than Lebanon and that it is a regional problem, as some have said more than once. Confronting the party is inevitable to save the country, so why being afraid.

The absence in the country is due to Iran’s occupation of the state’s joints in Lebanon. Therefore, it will not attend until Hezbollah and its weapons are handed over and its militias are dismantled, otherwise it is a waste of time.

Not holding the warlords accountable and keeping them in power, then keeping the weapons after liberating the south, and then wasting billions of dollars under the pretext of sectarian quotas. We should not forget that all of them interfere with judicial appointments so that the files remain in drawers, and all those in power do not want justice or accountability.

Those in power have violated all of Lebanon, profaned its taboos, confiscated its facilities, dominated its decisions, sabotaged its international relations, committed the most heinous crimes, and threatened the judiciary. The story is no longer just an armed militia, but Lebanon’s crisis is to be or not to be?

In light of a collapsed and exhausted state, they brought in a government that does not understand how to run the state, but rather a metaphor for a group of amateurs who have been appointed in accordance with the colors yellow and lemon. Najib Mikati’s government is doomed to inevitable resignation because it is a continuation of the government of Hassan Diab.

The beginning of any solution in Lebanon is the resignation of the President of the Republic. Otherwise, the country will be completely destroyed, and perhaps the hell that Aoun said the country is heading to is the Iranian occupation, which represents hell for every Lebanese.

The West considers the elections in Iraq today and Lebanon tomorrow as a “hand-washing” process for it, as it insisted on holding it and the people chose, and that any elections under occupation are a testament to the good behavior of the occupier, and weapons cancel the results of the polls in Lebanon and Iraq together. Expelling the Iranian occupation is the only way

Hezbollah is opening in Jezzine, Baabda, Kesrouan, and Jbeil, the electoral battle by defining its alliances, and whoever decides the results of the elections for three districts in Mount Lebanon is the Shiite voice that pours its majority in one direction as a result of Hezbollah’s influence, and the other forces become “attached”.