The real meaning of Lebanon’s independence 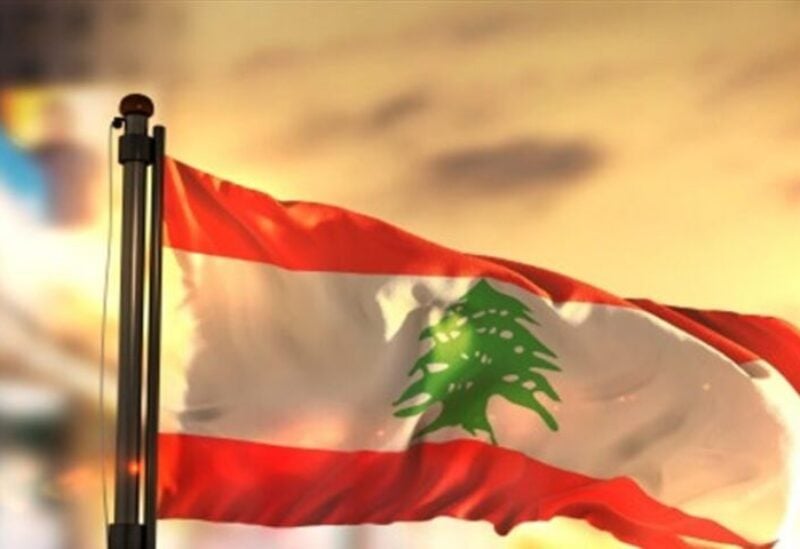 Lebanon’s independence can only be accomplished by freeing the Lebanese people from a dependent and corrupt political class. In order to the make the next independence fully lived and achieved, there should be a sovereign state, a liberated people, and a legitimate weapon that protects the people and borders.

Everything else is absurd.

The state that Hezbollah militia wants to tailor according to Iran’s interests is the statelet, which lacks sovereignty, and its people does not own their will and word, in addition to the illegal weapons story whose chapters begin and ends up with armed men who sabotage everything in Lebanon, and tamper with its internal security. These armed men have security squares and prevent the state and its apparatus from entering to it. These weapons have eliminated the state’s elements, and drove it to huge conflicts that it cannot handle.

The most worse in this situation is the political cover provided for this militia to carry out all their outlaw activities, as well as finding the Lebanese President Michel Aoun defending them and considering them a main political component in the country. From a project to localize Hezbollah in the fateful Mar Mikhael Agreement, which Aoun and Hezbollah militia leader Hassan Nasrallah signed it years ago, to an Aounist political movement that falsely claims to represent Maronite politics in the country.

At the same time, the Aounist movement is not only defending Hezbollah’s agendas, but also all of Iran’s absurd and terrorist practices. After that, Aoun went out to tell the foreign ambassadors in Beirut that Hezbollah would not harm them. It is worth noting that this Aounist political movement with Hezbollah militia have destroyed the political and economic life in Lebanon, through a strange and totally unfamiliar methodology

Lebanon is now exporting militias and receiving extremists by orders from Hezbollah, such as the Houthi militia, whose leaders are in Lebanon, among others. While continuing in this approach, the scandal of Information Minister George Kordahi came to further worsen the absurd policies through untrue and hostile statements that legitimize terrorism.

Lebanon has incurred great losses over the years of Aoun’s reign, and Hezbollah carried out all its heinous acts, and the sabotage was mixed with the confusion in the country, so that the ruling authority invested more in the devastation.

Will things get back on track with the Gulf, following Kordahi resignation?

Macron’s move towards Lebanon… nothing, but melting ice. 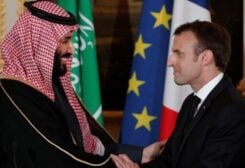