The rebirth of Lebanon 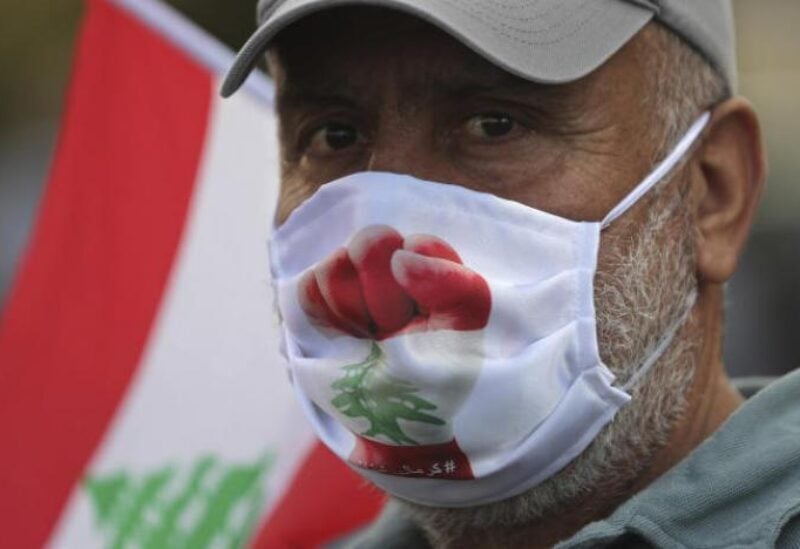 What the Lebanese need today is not a blocking third in a mixed government, which seeks to cover up corruption and turn a blind eye to the suffering of each household as much as to the evasion of the corrupt authority and rulers from their moral and constitutional responsibility.

What Lebanon needs today is not a president whose aim is to take revenge on the people and to settle scores with his foes, who were his allies in the past, so that his son-in-law Gebran Bassil would become a president, while Bassil is under U.S. sanctions and European ones might be issued very soon.

What Lebanon needs today is not illegitimate weapons used by Hezbollah in the name of “resistance” against the Israeli enemy, while these militias – according to statements made by the group’s former Secretary General – have been protecting the borders with Israel for years and preventing any genuine resistance action.

What Lebanon needs is far from dragging the country and all of its potentials towards an Iranian Persian camp which aims to hold negotiations with the United States, during which Iranians would use Lebanon as one of their cards to boost and support conditions made by negotiators acting on behalf of Vali-ye faqih (Guardian Jurist) in Tehran.

What Lebanon needs today is not parties acting as Iranian agents, which solely seek to serve their leaders’ interests by the use of force and by the ill-fated Iranian weaponry stored everywhere in Lebanon.

Perhaps it’s time to say it loud and clear: what Lebanon needs today is the rebirth of an Arab country whose leaders and rulers strive for the interests of their people and work relentlessly in order to drive Lebanon out of this dark tunnel.

No settlements, deals or talks have contributed to a solution that would boost the state’s presence and put an end to its marginalization on the Arab, regional and international levels because the Iranian occupation is putting strains on Lebanese citizens.

The skirmishes we’ve seen in the last few hours over the formation of a government are shameful and are dashing all hopes for a better tomorrow. A cabinet is deemed one of the most basic constitutional rights that should be granted by rulers to citizens.

Preventing the formation of a cabinet doesn’t result from a constitutional dispute but rather from risks of uncovering Hezbollah’s hegemony over the entire country.

Talks regarding the new government which the French initiative called “a cabinet of tasks” and Lebanese politicians called “a cabinet that would stop meltdown” have revealed that the Lebanese authorities and the people are so distant from each other.

Moreover, President Michel Aoun no longer conceals his subordination to the Iranian project but rather, he has reiterated the scenario of his famous saying “we are going to hell”. Aoun longs for this hell situation which Persians deem satisfying and which keeps Lebanon in a swamp of terrible void. 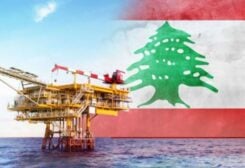