The rulers’ tourism, and the diplomacy of escaping forward 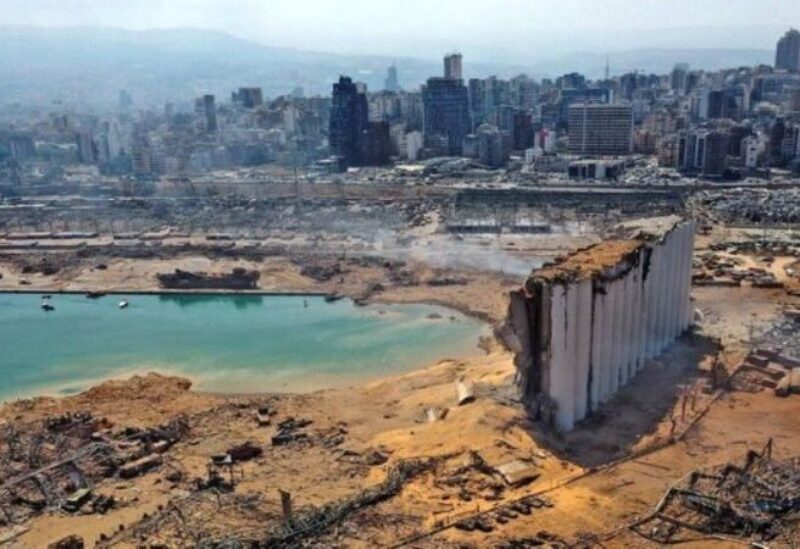 When we read that Prime Minister Najib Mikati is visiting the Vatican, and that President Michel Aoun will visit Qatar, we wonder silently: Of what kind our rulers are? How can these visits help a country that is collapsing and facing one of the worse and severe economic crises in modern history?

The Vatican knows Lebanon’s problems very well, so what will these visits add to its information? The answer is certainly nothing.

The President’s visit to Qatar is for tourism par excellence, because there is no Qatari role in the foreseeable future. It is true that the Qatari Foreign Minister is likely to visit Beirut, but is Qatar today in a position to be a mediator?

The “diplomacy of escaping forward” has been experienced by many, and Mikati has tried it since his return to the palace but it was in vain. He participated in the climate summit in Glasgow, but what was the result? Again nothing!

The solution is by confronting the crisis and not by fleeing forward, but will this political class dare to confront Hezbollah, which controls all the joints of the state?

Hezbollah’s demand is clear and it cannot be retracted, as it wants to dismiss the Judicial Investigator in the port explosion case, Judge Tarek Bitar. Hezbollah is intimidating the other parties and has finally introduced a new intimidation element by preparing “documentaries” that take the “investigation” into another direction, and inspires that Judge Bitar is working according to an external agenda.

For those who remember, Hezbollah practiced the same method during the investigation stage into the assassination of the martyred Prime Minister Rafik Hariri. Every time the international investigation progressed, Hezbollah would rush to present “arguments” that would ruin what the court had reached. The Secretary-General of Hezbollah Hassan Nasrallah, has presented several scenarios and hypotheses contrary to what the court had reached.

When he was despaired from blowing up the court’s investigations, he moved to “Plan B” by appealing to the court. The famous press conference in the House of Representatives, in which the former Minister of Justice, former member of the Constitutional Council, Judge Salim Jreissati, was surrounded by deputies from Hezbollah, has tried to challenge the credibility of the court, and these “services” provided by Jreissati to Hezbollah, allowed him to remain in “service” through his presence in the Republican Palace as a legal and constitutional advisor to the President of the Republic. But all this did not help him in achieving Hezbollah’s goal by undermining the credibility of the International Tribunal.

This is the reality of the dilemma today:

Hezbollah is against everyone.

The executive authority is evading from its responsibility to confront this crisis.

Usually, the attempt to get out of the impasse is through a security development that covers up its clouds and smoke on the daily developments.