The scenarios of appointing Ambassador in Washington 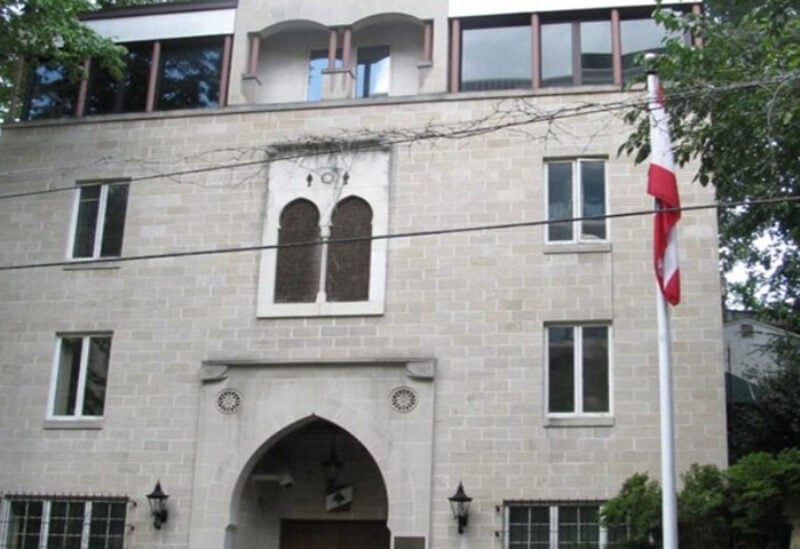 Diplomatic sources are talking about different scenarios to fill a position in the Lebanese embassy in Washington, which will become vacant in the middle of March, as the Ambassador Gabi Issa is getting closer to the retirement age, and a successor is supposed to handle his responsibility.

This position in Washington plays an essential role due to the delicacy of the Lebanese-American relations, especially after the election of President Joe Biden. Lebanon should be represented there at a high level, for this reason, the Ambassador should be understanding Joe Biden’s administration policy, especially with regard to Lebanon and the region.

What is being said to the ambassador cannot be said to a lower-ranking diplomat, as sources said, and the people whom the Ambassador can meet, other diplomats cannot be able to meet.

In light of the US-Iranian conflict, there must be an active Lebanese diplomat in the US to cope with the future repercussions of this conflict, and the dialogue that should be done regarding Lebanon’s situation. There is also the US engagement regarding the activation of the CEDRE conference to support Lebanon, as well the International Monetary Fund’s policy towards Lebanon in this context.

Diplomatic sources said that there isn’t any specific decision taken so far regarding the method that will be applied to fill this position.

Wael Al-Hachem, the second diplomat is acting currently as a Charge d’affaires, at the Lebanese embassy in Washington, until a decision is taken in this regard. The most likely is to appoint an ambassador for this mission to act as a chargé d’affaires. That’s what happened when previously the ambassador position became vacant in Kuwait. As sources said that appointing diplomats in Washington would not happen in the near future, as well as for other embassies in Jordan, Kuwait and Brazil, and for others that will become vacant in the coming months.

The reason behind the delay in diplomat’s appointments is the absence of the government and having the caretaker government instead. The Caretaker Prime Minister don’t want to take any decision apart from caretaking.

The diplomat’s assignments is not a priority at the time being, and such issues can wait until forming the government, especially that such issues require internal political consensus.

Appointing an ambassador for a task requires a decision from the Ministry of Foreign Affairs. The decision will be approved by the Presidential Palace in Baabda, and of course by the head of the Free Patriotic Movement, Gebran Bassil, who handles the responsibility of Maronite appointments in the state.

The diplomatic sources at the same time do not rule out the possibility of keeping Wael Al-Hachem in the position of Chargé d’Affairs, until a new government is formed, and then an ambassador to Washington will be officially appointed.

It is noteworthy to say that ambassador position in 11 countries will become vacant later this year.

According to the sources, It is necessary to activate the diplomatic corps, and the Ministry of Foreign Affairs and Expatriates as a well. Lebanon have to prioritize its relations with the Arab and international countries to be able to receive aids and the assistance required to overcome the economic and financial crisis.