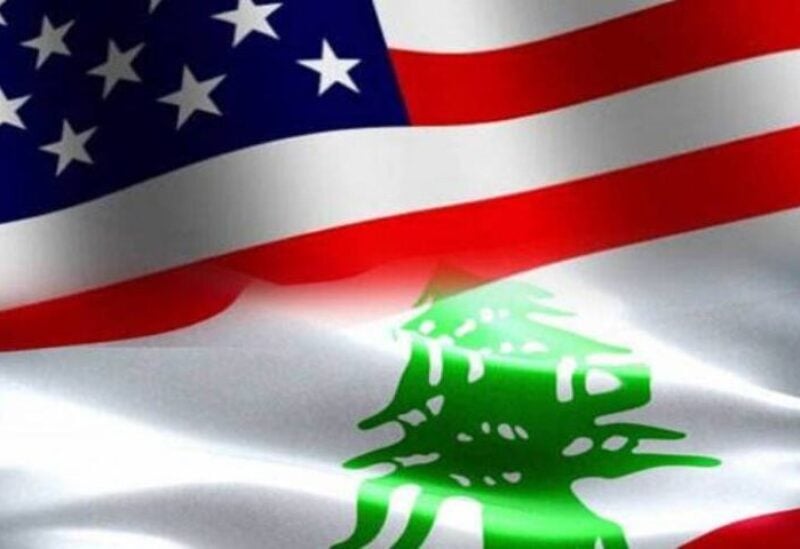 The United States’ policy towards Lebanon began to reveal and become clearer through two matters, according to what Western diplomatic sources told Sawt Beirut International (SBI):

The first was the imprint made by US Assistant Secretary of State Victoria Nuland’s visit on Lebanese officials and its implications. It was conclusive that the US administration would not allow other roles in Lebanon. Consequently, Nuland’s talks in Beirut put an end to the so-called French-Iranian endeavors, which began at the stage before the formation of the current government, and continued even after its formation. This was manifested in its position on Hezbollah, as it did not stipulate anything regarding its presence in the government, but sent messages in the meetings that the final decision belongs to the Americans, and they understood that her position would put an end to the growth of this coordination.

Nuland also sent clear messages regarding what is permitted by the US. Lebanon can benefit from Egyptian gas and Jordanian electricity, and nothing else. What was said about Iranian factories seemed to her to be fiction. Whereas, the US plan for Lebanon for aid will be the most effective, as energy will be available in less than three months.

The second: the presence of high-level American envoys to Lebanon. Nuland’s visit will be followed by a visit to the Foreign Minister’s advisor for energy affairs, Amos Hochstein, who will arrive in Beirut on Tuesday, and hold extensive meetings on Wednesday. This means, in the diplomatic meaning, an American return to the interest in the Lebanese file and not allowing any party to race with Washington over it. Hochstein’s mission is to explore the reality of the Lebanese position on re-negotiating with Israel to demarcate the maritime borders.

It is worth noting that Hochstein is a very close person to President Joe Biden, and he is one of the most prominent decision-makers in Washington, and not just responsible for specific files. In addition, Nuland is known for her tough policies.

According to the sources, France is observing the strong American return to interest in the Lebanese situation. France is well aware that it is facing political setbacks in Lebanon after Hezbollah put the equation of Judge Bitar or civil peace. It was the one who was close to Hezbollah and Iran to create a dynamic capable of addressing the entitlements facing the government. Now there are serious French and international fears to undermine the investigation or a settlement that would lead to a modification of its course.

France was not able at this time to open the door for the Gulf to Lebanon. The events last Thursday came to push the direction of Washington’s efforts to strengthen its position in Lebanon more. Moreover, Paris does not yet have a definitive assurance that Lebanese officials will follow the path of reforms. The IMF was expecting immediate government action in this regard. France wants to see the implementation of reforms in the electricity files and the social resilience plan before the elections.

But today, attention is directed to the meeting of European foreign ministers in Brussels, and whether they will take a hard stance on the government and rescue efforts.