There is no sincere French stance with Lebanon 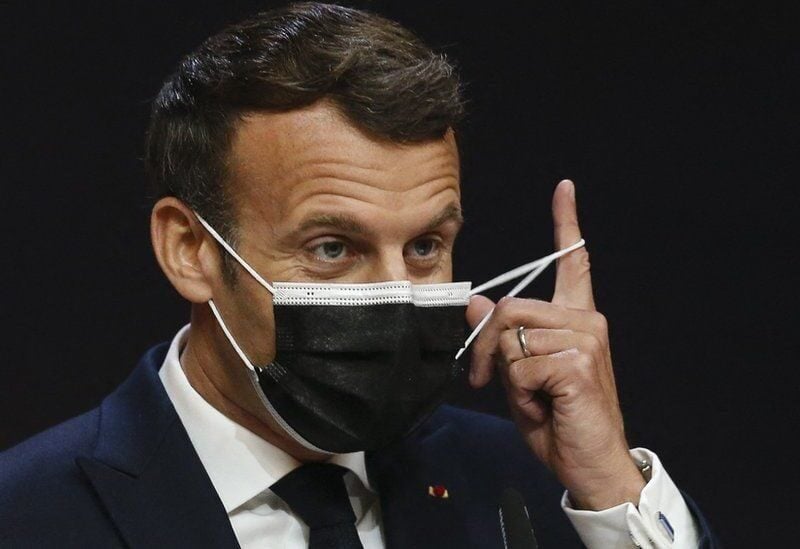 The reality of the situation indicates that there is neither a serious initiative nor a sincere French policy to save Lebanon, and what Macron is doing has nothing to do with the right of the Lebanese in democratic elections that decide their fate and restore their sovereignty and rights. Rather, what Macron is doing is just an attempt to pass the French presidential elections with minimal losses, after the man destroyed France’s diplomacy, prestige, and weakened it internationally.

Hezbollah is playing with fire, as Hashem Safi al-Din came out with a qualitative threat to the judiciary by saying that we have not yet fought a battle to remove the United States from the Lebanese state apparatus, while the ruling authority is absent and Najib Mikati’s government has not and will not dare to go beyond Hassan Nasrallah’s instructions. The militia is quickly pacing towards a coup, because it is the only job this gang has mastered.

The state and its institutions must be restored, as restoring the judiciary’s independence is a salvation for all. There are judges who are afraid, and how can a judge rule while feeling fear and threat, and who protects that judge and the investigation officers. Five crimes were targeted at those related to the Beirut Port explosion file and the killer is now free, will the judicial police dare to carry out the arrest warrants?

The sermon of Patriarch Al-Rahi, stated there is no legitimacy in the presence of an alternative army that shortens all our crises. In the armed shadow of Hezbollah militia, Lebanon will plunge more into poverty, starvation, backwardness, and lack of security and stability. Whoever wants for Lebanon good, peace of mind and the return of banks, hospitals, and schools should make sure that the cancer is eradicated, as it cannot be coexisted with, otherwise the fate is unfortunately inevitable death, and Washington may now reveal the first features of its regional strategy in the Middle East, which is based on the alliance with Iran.

Following the silence on the situation in Yemen, now comes normalization with the Assad regime and the actual cancellation of Caesar’s law, in confirmation of this hateful alliance, and the misfortune of the Lebanese. While the free Lebanese explicitly demand the resignation of the President of the Republic, the country’s highest Christian and Islamic references ignore the President’s direct role in destroying sovereignty, sabotaging independence, and facilitating the occupation.