There is still hope for Lebanon despite government failures 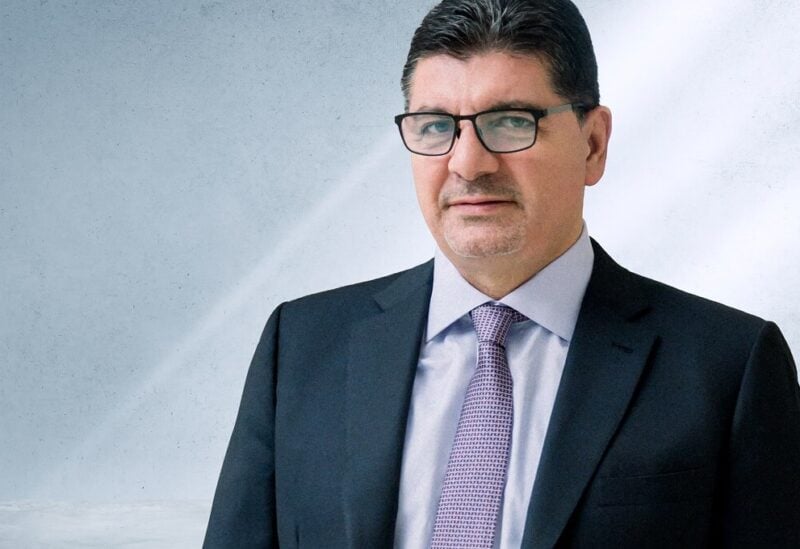 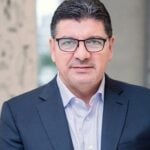 Bahaa Hariri
A A A
Print

Lebanon is at boiling point. Angry protests broke out across the country this week as the Lebanese pound fell to a historic low of 10,000 to the US dollar. Reports suggest these protests are the worst since the pandemic started, and it is clear why — the fall in the pound has destroyed people’s savings and is driving rampant inflation, with the government unable to stem the tide of bad news.

Unfortunately, these protests are nothing new. As the Lebanese economy flounders and ordinary people suffer, it is ever more apparent that the current system is not fit for purpose and must be replaced. There are recent reports that show that more than 1 million Lebanese people are living below the poverty line. At a time when it is facing ever-increasing opposition on the streets, the government has imposed one of the strictest lockdowns in the world to contain the spread of the coronavirus disease (COVID-19), without accompanying it with a proper incentive plan to support the people and their businesses.

A question all Lebanese must ask themselves is whether the government’s priority is genuinely to protect its people or merely to protect itself from being held accountable for its failure to address the political, economic and health crises impacting the country?

While we all hoped there would be a transparent and fair distribution of COVID-19 vaccines that prioritized front-line workers and the elderly, corrupt politicians have been skipping the queue and breaking the rules to get vaccinated first. Most shocking was the fact none of these politicians seemed to suffer from a guilty conscience, despite knowing that their reckless and cold-hearted actions could have wider implications, even potentially leading the World Bank to suspend its financing of the vaccines and support for Lebanon’s COVID-19 response. They don’t see their actions as corrupt, but just a normal part of today’s broken Lebanon.

We desperately need new faces that will put Lebanon and its citizens above their personal benefits. We have, over the last decade, become overwhelmed by the ruling authorities’ actions that have brought the country to its current situation. Every time we think this is the worst they can do, they surprise us. But, the truth is, there are no depths to which they are not prepared to sink in order to hold on to power.

Another example is the neglected needs of Tripoli, the poorest city in Lebanon, where the government is leaving people without financial support or incentives amid a suffocating lockdown. Instead of listening to the peaceful people in the street, the government illegally detained them. There is no place for violence. But the people have a right to protest peacefully and be heard.

In parallel and because of a complaint filed by two politicians, Lebanon’s court of cassation removed lead investigator Judge Fadi Sawan from the inquiry into the devastating Beirut blast, further undermining an already discredited process and ripping the hearts of the victims and their families again. This clearly exposed the politicized judiciary and the corrupt ruling authority that is trying to silence the activists’ voices and hide the truth. Now is the time to call for extensive policy and legal reforms in order to ensure the independence and impartiality of the judiciary in Lebanon.

Despite these developments, I want to underscore that there is still hope. There are people and organizations in Lebanon doing the right thing and seeking to improve the lives of the people.

The Lebanese state is failing to provide the necessary support for its people and, as so often happens, private enterprises and citizens, working together, are stepping in to support local communities. I have been honored to partner with the Lebanese American University Medical Center, which recently announced that it is launching a vaccination campaign to both provide the vaccine to those in need and promote an effort to educate the country on the need to take part in the vaccination effort. Similarly, the Lebanese Red Cross is doing vital work to help alleviate suffering during this time and I am also proud to be doing what little I can to assist them. Private citizens can have an impact and, in situations like this crisis, any assistance with time or money can make a major difference. I will be continuing to support the Lebanese people at this time.

Amid these multiple crises, I stand next to my sisters and brothers in Lebanon who are fighting to live in dignity against the corrupt government and its officials. There are people doing the right thing for Lebanon and I will continue to support those who seek peace and are striving to bring people together to solve the challenges the people of Lebanon face each and every day. We desperately need change.