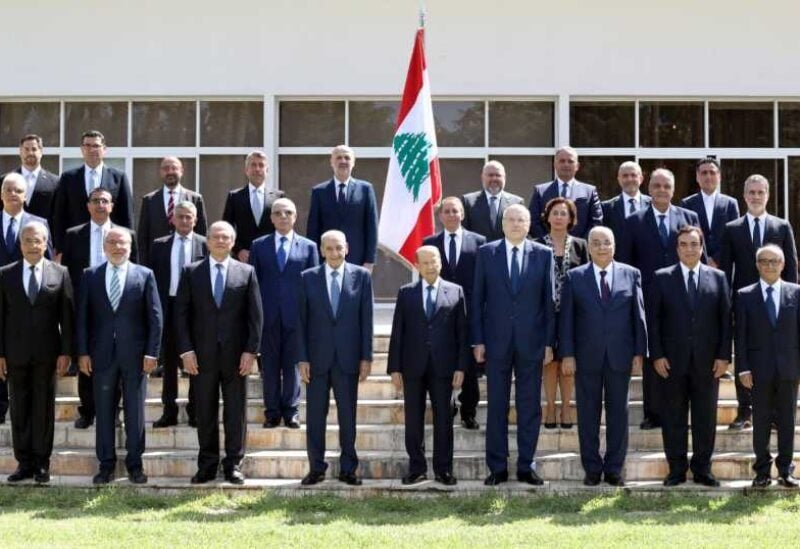 The most encouraging aspect of Najib Mikati’s cabinet is that the Ministry of Energy has been working with the Free Patriotic Movement for years, with tremendous success. As a result, Aoun and Mikati performed admirably, and they agreed to preserve this portfolio. They promised, planned, executed, and succeeded to keep the promise.

For more awesomeness and for a future full day of electricity, hopefully, a political critic explains the state of Lebanon after Hezbollah paved the way for the government formation at a time when Lebanon was sinking in bankruptcy. All that we are witnessing today is an attempt by all officials to re-gain the streets’ trust.

They want to tell and compel the Lebanese to vote after they have been oppressed, threatened, betrayed, oppressed, impoverished, their money stolen, relocated, and forced to queue and to live in the darkness.

The ministers’ initial appearances give the impression that they are angels on the ground, with projects, addresses, innocence, an affirmation of their independence, and their denial of any regional or international intersections or contacts between the parties in power that brought them to power, which is even more amusing than their assertion that they do not belong to any party but Lebanese.

It is possible for some parties in Lebanon to become diesel and petrol sellers as a result of the circumstances and the financial crisis, such as Hezbollah, which has become the owner of a diesel station. It would have been preferable to appoint favorable corporations to handle the oil importation and leave the transportation and storage difficulties to others, while setting affordable rates. However, the sole Iranian goal is to boost Hezbollah’s popularity ahead of the elections. Moreover, some claim that Egyptian gas is a production and export partner of Israeli gas. So will Hezbollah denounce this gas, or will he achieve an arrangement with Jordan and Egypt to facilitate the flow of gas for the best interest of the Lebanese citizens?

In light of US’s retreat in the region and the decision to change regimes, the 2022 elections in Lebanon will be similar to the 1992 elections, in which the 1992 Council affiliated the Lebanese Republic with the Syrian Arab Republic through treaties, and the 2022 Council will affiliate the Lebanese Republic with the Iranian axis, and with this situation, the bad politics will continue.

Iranian reign will be challenging every Lebanese whose unique dreams are to enjoy his country’s sovereignty and a better tomorrow for a good existence in the face of such a dreadful political environment.