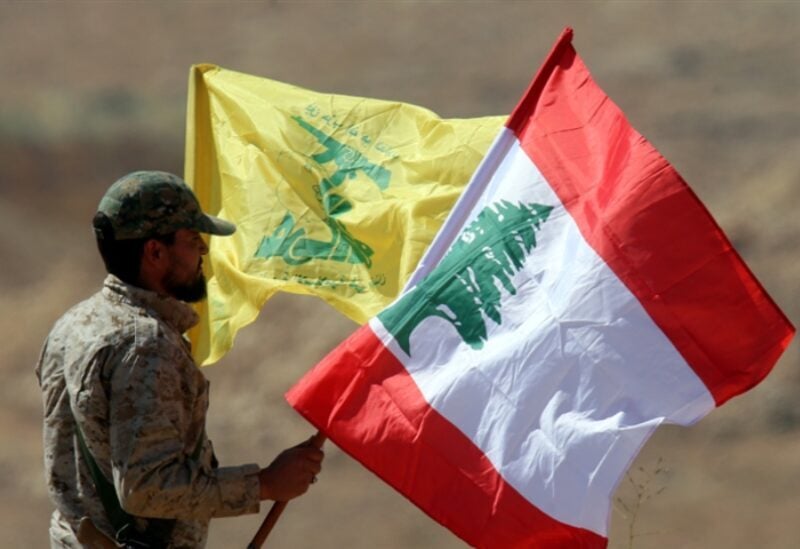 It has always been Hassan Nasrallah’s aim, showing Iran’s keenness to help Lebanon, his new attempt was represented by Iran’s readiness to provide Lebanon with fuel. But Iran is not capable today of securing fuel or dignified livelihood for its people and allies, for it is an isolated punished country, and it is labelled by “the punished country by the West”. It is the criminal who gets punished, so what if a “country” is the criminal?

Hezbollah is always keen to invent false ideas that has nothing to do with the truth, and Iran, which is interested in Vienna only, and hopes for the success of its negotiations with America, is not about to supply Lebanon or others with oil, as it is, in the first place, prohibited from exporting to any country as a result of the aforementioned sanctions, and Lebanon, Today, and with the arrival of Ismail Qaani, leader of the Revolutionary Guards Quds militia, is a collapsed  and devastated country due to being subjected for years to Iranian occupation.

If Iran is to provide Lebanon with anything, it has already provided it, and still, with smuggled weapons across the border with Syria, to be stored at Hezbollah’s warehouses and used when necessary, to enhance the Iranian ability of using Lebanon to achieve its goals. Meanwhile, the Lebanese have witnessed and still are on daily basis, Wali al-Faqih’s blessings upon their country. Blessings represented by parallel economies carried out by Hezbollah, and a dedicated policy to Wali al-Faqih, and an isolated diplomacy deprived of any Arab or Western respect. The Lebanese interest, Nasrallah talks to his audience about, differs from Hezbollah leader’s aspiration, as he is an ally to an axis which believes in death, and sends its mercenaries to fight in Syria, Iraq and Yemen.

The Lebanese  are no longer deceived by this ridiculous propaganda for Iran, as they watch every day the systematic and organized smuggling carried out by Hezbollah, even for state-subsidized goods, to Assad’s control areas in Syria, and if Nasrallah means good for Lebanon, he has to hand over His illegitimate weapon to  the Lebanese state, dissolves the Hezbollah militia affiliated with Iran, and stops   his incursion process into the state, where he destroyed all what belongs to the citizens.

There is no doubt that everything is revealed, and all the governmental incompetence is due to this Iranian occupation of all the Lebanese institutions, and with a direct orientation from Hezbollah.