This is what Arab Gulf states offered Lebanon … So what did Iran offer? 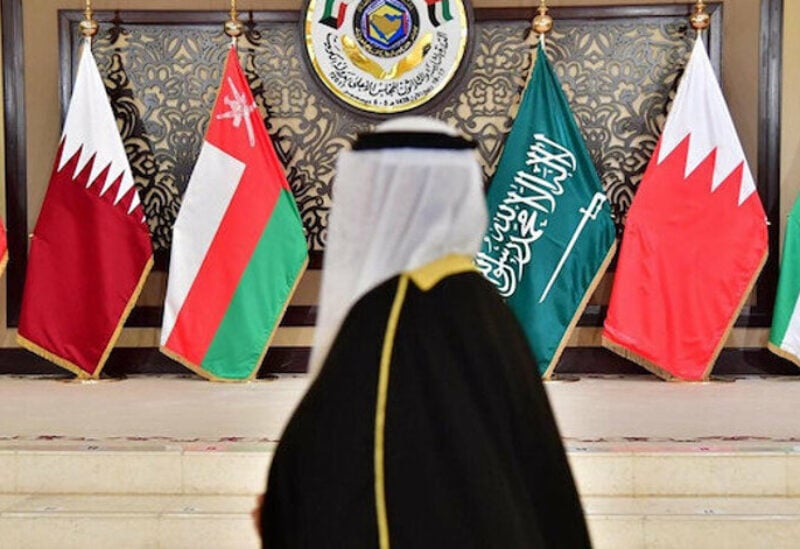 Lebanese Foreign Minister Charbel Wehbe’s words opened history pages of Gulf Arab support for Lebanon, at a time when the resigned minister, who was expelled from the government, described the people of the Arab Gulf as Bedouins. Which is a racist phrase in a hysterical context, broadcasted on the screen of a well-known channel. This phrase icludes a hateful and malevolent Iranian and Aounist approach, and for this reason, an apology may not be enough.

Lebanon, mired in its crises as a result of Hezbollah’s rule over the country, lives under an authority that never cares about the interests of nearly one million Lebanese who live in Arab Gulf states, who are working hard for their livelihood, and send millions of dollars to their families annually.

As for Iran, to which the ruling Aounists belong, has never embraced Lebanon, but rather transferred it into a missiles warehouse, and a negotiating paper to use when necessary, and there is no Lebanese labor in Iran or financial aid that comes to the Lebanese state.

The Lebanese consider Amin al-Rihani, for example, the father of the Lebanese-Saudi relations through his friendship with King Abdulaziz a hundred years ago, and one of the most sophisticated models is Ambassador Jamil Baroudi, the Lebanese Christian, who served as the Kingdom’s ambassador to the United Nations for decades!

Lebanese, who adhere to the model of Rihani and Baroudi, they reject the model of Charbel Wehbe. The basis for the call to a strategic integration between Lebanon and the Arab countries, especially Saudi Arabia, is a firm political conviction that this integration strengthens and inhibits Lebanon and preserves its sovereignty, independence and identity.

Restricting denunciations of Minister Charbel Wahba and his system’s abuse of the Kingdom with fear to the economic and financial interests of the Lebanese people, is an opportunistic and opportunistic method, which is rejected by all Lebanese citizens, and popular diplomacy in Lebanon is a necessary and urgent alternative to save Lebanon’s Arab and international relations after official Lebanese diplomacy has become a branch of the Iranian Revolutionary Guard’s “diplomacy”, that markets  his projects and cover its “arms”.

A Lebanese Council for Arab Strategic Integration will be a launching point for alternative popular diplomacy, and at the same time, Lebanon’s real leaders’ stances towards the words of Minister Wehbe, is really honorable. Sheikh Bahaa Hariri, and in response to Charbel Wehbe’s statements, held Michel Aoun and whoever brought him to Baabda accountable for the result  of mistakes which  affected Lebanon’s relations with its brothers in the Arab Gulf, on top of which is the Kingdom of Saudi Arabia, and Sheikh Baha’s words and his important statement were full of clear expressions explaining the wounded reality of Lebanon, as a result of a corrupt clique that-and as a popular proverb states-“treats ophthalmia with blindness”, as what is required is to have an active Lebanon, and not an outcasted one.

This is what Arab Gulf states offered Lebanon … So what did Iran offer?