Those who lie at Lebanese 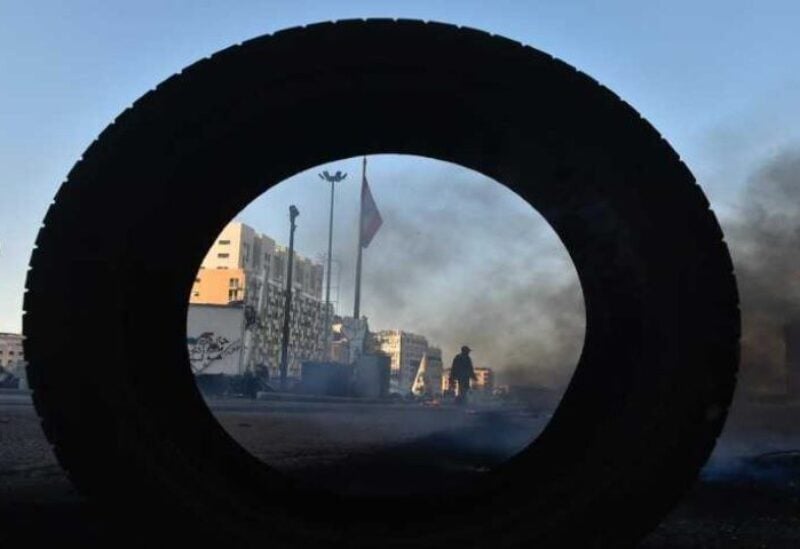 Those who allow themselves to lie at Lebanese, never expect to be mocked as a result of their worn-out stances, the people’s mistrust in them, and their inability to weave fictional stories that convince the insane as well as the sane.

Only in Lebanon during Hezbollah’s era and its corrupt political system, the people starve, lack medicine, food, electricity and water. Only in Lebanon they blow up the and kill citizens without accountability. Iran’s party comes to promote its salvage project, while worsening the crisis and people’s suffering. Some are still cheering for the party and its partners in power.

All the parties that participated in power since 2005 are responsible for the collapse that is taking place today, after their four-way and five-way alliance with a terrorist party that killed Lebanese, Syrians and even Palestinians in the camps of Syria and Iraq.

As these settlements and quotas are behind the country’s collapse, no one will accept these parties, and no sane person will be satisfied to follow those who only care about their interests and the interests of the state that preoccupies them.

Stupid and ignorant everyone who promotes that Michel Aoun and his political team have the ability to escape from Hassan Nasrallah’s mantle. What is being done by the Free Patriotic Movement serves only Hezbollah, who is keen, along with the Syrian regime and the Iranians, to protect the party among the Christian community.

The social explosion will come not doubt, but its timing depends on a moment of anger that will push people to protest their anger and pain. Let’s keep an eye on Tripoli, the city which hosts the most painful people.

This situation sparks fears from setting scenarios that may take advantage from this hunger and pain. People are familiar with schemes that aim to distract people and keep them away from peaceful protests.

Lebanon’s crisis is not only a political struggle nor an authoritarian rivalry, but has turned into exterminating the entire people by the worst types of people.

Lebanon’s case has become an issue of existence. If nations will not move to save the people under slavery in a burning homeland, then the responsibility will become international, and the people will cry out of oppression without anyone hearing them.