To the pillars of corruption in Lebanon: Resort to Macron, ask for Raisi’s help 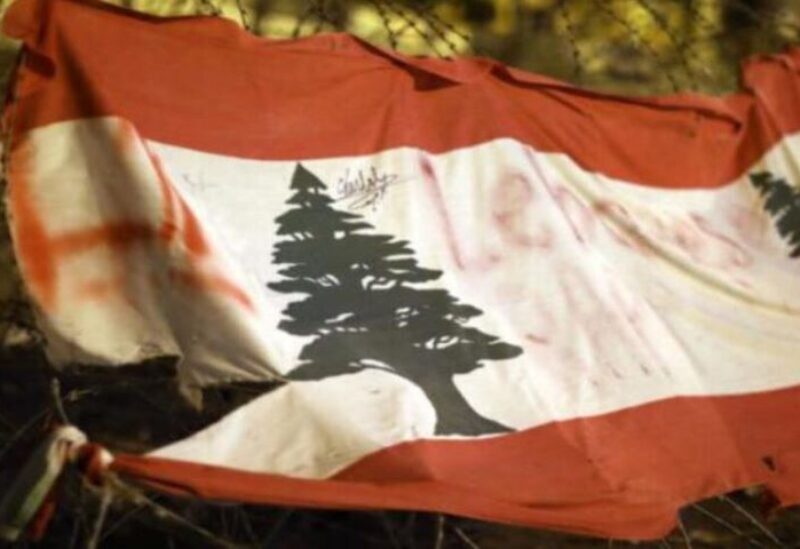 Some officials in Lebanon say that the government’s birth after being obstructed for more than a year came as a result of the intervention of French President Emmanuel Macron and Iranian President Ibrahim Raisi, who asked the Arabs to support it.

The question posed here is: Why don’t Iran and France support this new government? And why don’t the officials in charge of this government turn to the supporters who formed it, and they, in turn, take care of it?

Many of the Arab and Gulf countries, mainly the Kingdom of Saudi Arabia, provided aid to Lebanon and its people, and supported over the years of the government, but the result was nothing. Hezbollah benefited from this support to bolster its capabilities, invade and dominate the Lebanese state, and took control of all its crossings, resources and capabilities, and made the people of Lebanon in the worst condition.

The disastrous government is in size of the Beirut port blast, and yet there is calm, silence, and the supposed confrontation is transferred to the elections. But Hezbollah’s military, security and political system has taken control again, so it is hoped that the Lebanese will extract lessons through two years of economic and social demands that there is no solution except by resisting the Iranian occupation, and going towards the real sovereign demands of the Lebanese citizen.

The international community has once again produced this scene, which unfortunately turned into a constitution. Today, in Lebanon, there is a corruption regime that aligns with the normalization of Iran in the region, and Lebanon will be a scapegoat for countries’ settlements as usual. But there is no doubt that the seeds of Lebanese resistance will emerge in the face of the new occupation. Iran has exhausted Lebanon using the government formation paper, which it released in its bazaars, sometimes with the French, and as a prelude to the Americans, on the eve of returning to the nuclear file, asking for help from the Arabs.

With the intersection of a confluence of internal interests, where Aoun’s team achieved its goal, as well as Hezbollah militias, the holder of the state in Lebanon, and therefore any potential vacuum will be in the interest of both parties.

Indeed, if you want to distract citizens, let them get busy with the absence of diesel and gasoline, then mix politics with economics, religion, and sports, and this is exactly what the political system in Lebanon did under the auspices of Iran.

The upcoming Parliamentary elections are very important for the future of Lebanon and the region, but the large challenge is that it will survive the fraud that the pro-Iranian parties and militias have mastered, which it has practiced extensively in the previous elections.

The Lebanese people, and all those who love good for them, hope that this will not happen, and that the people will not re-elect Iran’s agents in Lebanon, as well as the corrupt and sect leaders who are addicted to plundering public money.