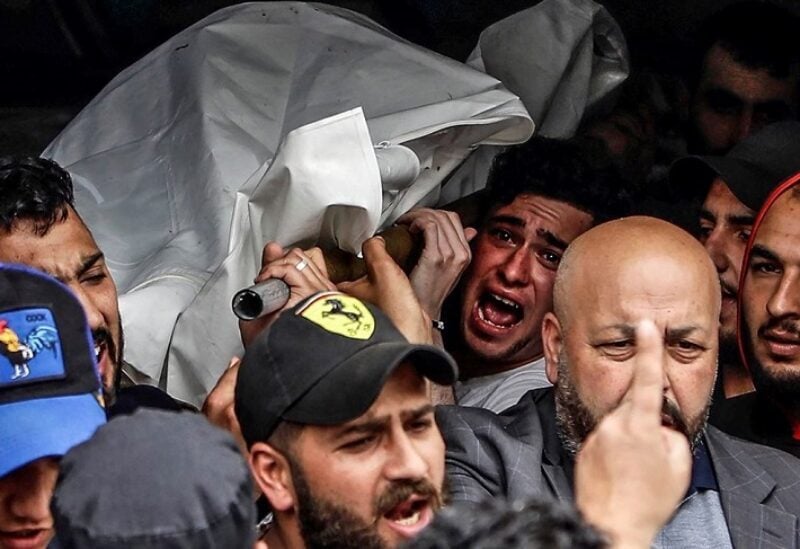 While the media and social networking sites were covering with astonishment, the electoral festival of the candidate Omar Harfouche and his list in Tripoli broke up, and how this festival ended with the looting of the plastic chairs that were intended for the audience, there was a boat preparing to set sail from Qalamoun Beach, south of Tripoli, carrying approximately seventy-five Riding between a man, a woman, and a child, they chose, under compulsion, the perilous sailing toward “faint hope.”

Tripoli, the poorest city on the Mediterranean basin, was not taken care of by those who succeeded in representing it. The matter reached in many cases that Tripoli was represented in the executive authority, at the same time, by a head of government and five ministers, in one government, who received basic and service portfolios, so what was the result for Tripoli? nothing.

All of these what did they do to Tripoli?
Even the President of the Council for Development and Reconstruction, son of “Tripoli”.

Politicians and officials, heads of government, ministers, representatives, military and security leaders, from inside and outside the city, dealt with the people of Tripoli as “axes leaders” between Bab al-Tabbaneh and Baal Mohsen. More than seventeen rounds of battles took place in the city, so who was providing weapons and ammunition to the combatants?

They brought Tripoli to the point of calling it extremism and likening it to “Kandahar” or “Tora Bora.”

Arresting a suspect and interrogating him is not enough. Logic says that all those who have been responsible in the city and brought its sons to the city should be “arrested” until they throw their families and children into the “mouth of the dragon boats of death.”

Nor is a “day of mourning” enough for the victims, as most of the city’s residents are in a semi-permanent “mourning,” because most of their youth are without work.

Thus it is a shame to reduce the city to a plastic chair being looted, a boat to escape from Hell, which is turned into a death boat, and waiting for a ballot box that is not known what it will change.