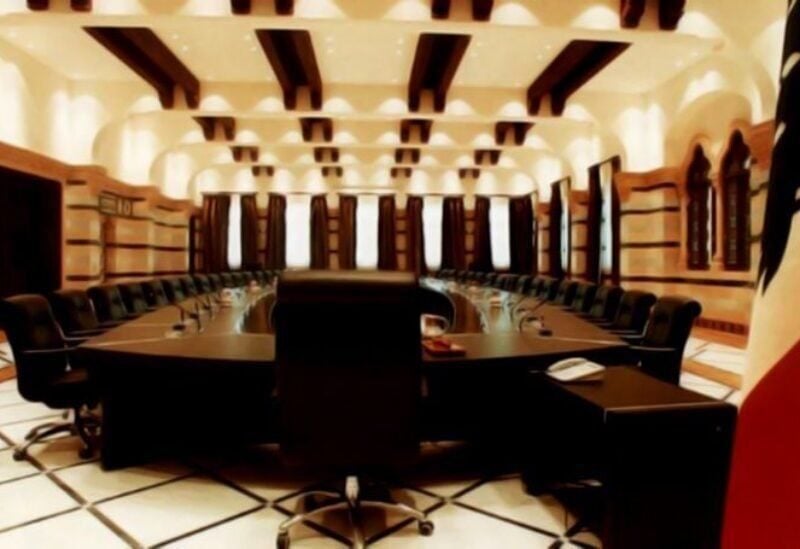 The country is in an uncreative chaos. The government holds an extraordinary session, where none of its results are understood:

The President of the Supreme Judicial Council, the Public Prosecutor of Cassation, and the Head of the Judicial Inspection Authority were supposed to attend, to discuss the issue of the problem between Judge Ghada Aoun and the banking sector. The “judicial staff” did not attend, so the “decisions” of the Council of Ministers were made public, meaning no measures were taken.

And here a question arises: What if the Council of Ministers had not convened, what would have happened? Practically nothing! And thus, today’s cabinet session was a matter of “ necessity of what is not required”, and in its most extreme cases, a kind of “remission of congestion.”

Among the signs of “uncreative chaos”: The Free Patriotic Movement holds the Lebanese government responsible for the financial chaos due to the slowdown in approving the financial recovery plan.
As if the Free Patriotic Movement is not part of the government in more than a sovereign and service portfolio. So, when it opens fire at it, as if it is opening fire at itself.

One of the signs of “uncreative chaos” is that a minister reverses a cabinet decision, taken unanimously. The Council of Ministers decides to demolish the cracked wheat barns as a result of the harbor explosion. The Minister of Culture decides to cancel the decision and prevent the demolition because the barns are considered a “tourist landmark.”

The question is: How far can this uncreative chaos reach? Only God knows, and certainly not the government.

But how to get out of this uncreative mess?

The realistic answer is that there is no way out of this dilemma before the time for the parliamentary elections, because then, and only then, “matters will be sifted”, and the political sizes of each figure will be clarified, and there will be no longer any need to fabricate sizes and impersonate power, and from today until then, there is less than two months, in which the process of confusion and chaos will remain, with the expectation of further deterioration, in the absence of any political controls. If disputes are escalating within the Council of Ministers, how can one bet on stability outside it?

On this basis, Lebanon will not know stability, before the fifteenth of next May, when the parliamentary elections are due, and anything else, is nothing but words said in vain.