Fahmi: “Upon your request Wafiq Safa” 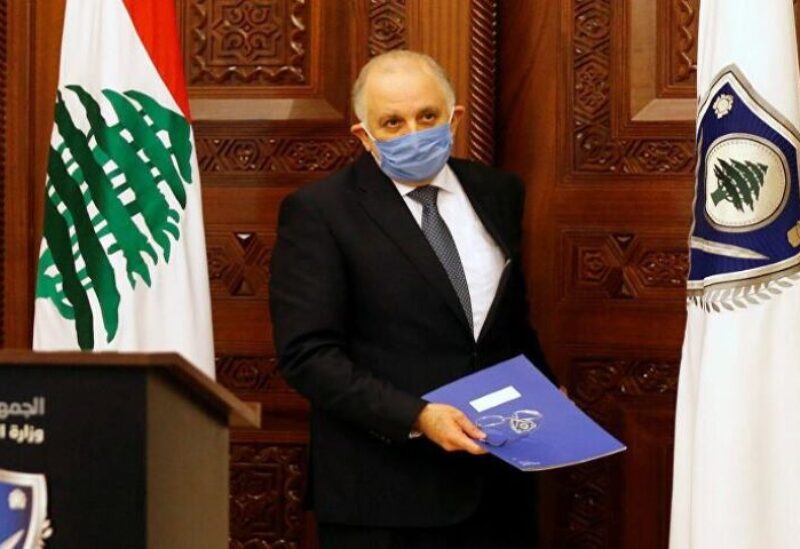 Ruling officials have proved, by refusing to lift immunities that they are partners in Beirut Port’s crime. Protecting the influential is an additional crime added to the officials’ record, which increases the Lebanese’s suffering every day.

Parliament Speaker Nabih Berri protects his bloc member Ali Hassan Khalil and Ghazi Zouaiter, while the failed covenant President protects the Director-General of State Security Antoine Salib. The Future Movement wants to expel any suspicion that might affect Director General of Internal Security Forces Major General Imad Othman and Former Interior Minister Nohad Machnouk or any other figure in his orbit. The Secretary-General of Hezbollah Hassan Nasrallah threatened during his last appearance that summoning the Director General of Public Security, Major General Abbas Ibrahim, is a red line.

As for the Caretaker Minister of Interior and Municipalities, Mohammad Fahmi, who makes Lebanese laugh at every statement, he who boasts that he killed two people during the Lebanese war, not far from defending those accused of bombing the port and refraining from lifting the immunity of Ibrahim, although he promised Lebanese that the investigation would be completed within 5 days after the explosion.

Sources confirmed to Sawt Beirut International (SBI) that Hezbollah, through Wafiq Safa, contacted the Minister of Interior and personally asked him to reject summoning and interrogating General Ibrahim.

Sources indicated that not only Fahmi was called, but also other parliamentary figures. They were warned of enacting any law for lifting immunities, as Hezbollah looks at Major General Ibrahim as an alternative for Parliament Speaker Nabih Berri, along with his diplomatic relations.

In related context, judicial sources revealed that Judge Tarek Bitar’s life is in danger, and there are serious concerns for his security, especially that investigations have reached more advanced stages than his successor, Judge Sawan, who also received danger threats.

The judicial sources added to SBI that citizens are required to stand by the judiciary and give it confidence in order to move forward with the ongoing investigations to reach the truth. Sources added that this is crucial especially that the authority and ruling officials are trying to dilute the investigations and to obstruct any progress that might occur.

Sources confirmed that the judiciary is moving ahead to end this file, and reveal the truth for the general public. Judges consider that this is the least that can be done for the victims who have fallen during the explosion.