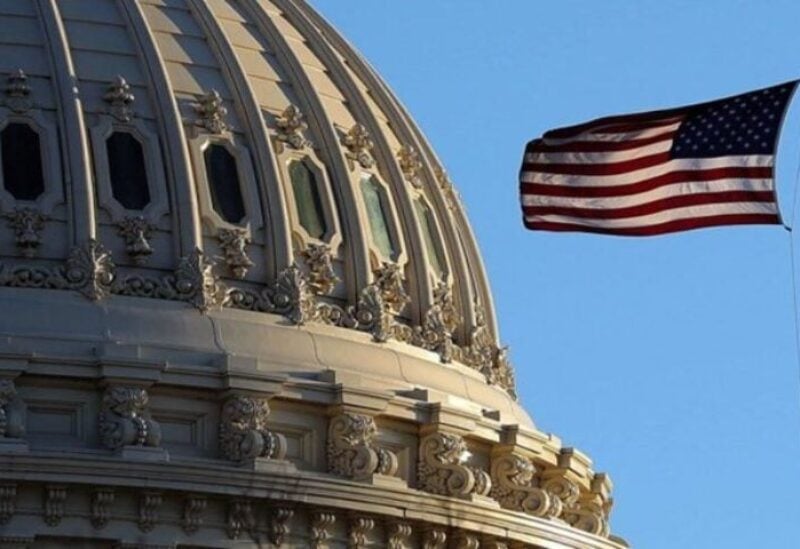 U.S. Department of the Treasury

Fears of the fate of the Parliamentary elections increase as soon as the date of this entitlement gets closer, especially amid the existing signs of disruption to the course of the state and law. However, European diplomatic sources confirmed to Sawt Beirut International (SBI) that escalating measures would be taken by the European Union and US against the political parties or officials that will obstruct the elections, because this is considered an obstruction for the democratic process, the handover of power, and its re-establishment.

Accordingly, the sources do not rule out that the obstructionists will face severe international sanctions, because the electoral process is an essential entitlement for the international community, which means changing the existing course and moving in the direction of salvation, or at least the beginning of change. The United States and the Europeans, along with the Arabs, are pressing for it to happen, no matter the cost.

The mechanism for imposing sanctions this time in the European Union is ready, and it was prepared about three months ago. The mechanism was not present in the past, so the Europeans were unable to impose sanctions, but they rather resorted to giving more opportunities for the obstructionists to stop obstructing. Now this mechanism will be used to impose sanctions on the potential obstructionists of the parliamentary elections.

When observing the current situation in Lebanon, you find out that the sovereign parties are supposed to strengthen their efforts, and that all the political parties sees that it is in their interest not to hold the elections.

The last evidences that reassured this class were the union’s elections. The elections of the dentist’s union inspired that what happened in it would happen in the parliamentary elections. It indicated the dire need for clear programs and coordination between the politicians, and to benefit from the general mood that is against this class that wants to disrupt the elections.

The question that arises is how will international accountability take place if a “fifth column” enters the line or a security problem occurs, which has led to the security situation to slide into huge risks.

The international messages to Lebanon about the priority of the elections come amid requests to its officials to free their political decision from the authority of “Hezbollah”, according to the sources, starting with dealing with the crisis that led to the diplomatic rift with the Gulf to seeking to solve Lebanon’s internal problem, which rejects Iran and its affiliated powers, in order to bring out fundamental changes.

The major powers are seeking that Lebanon does not fall further into the Iranian axis. Washington which is building its second largest embassy in the Middle East, in Beirut does not intend to leave Lebanon alone. It is concerned with two things: the first is to support the Lebanese army, and to support Lebanon’s stability, while awaiting the developments of its negotiations with Tehran. The priority now in negotiations is to agree on stopping the nuclear program, as it constitutes a global threat, with focus in the next stage on the future role of Hezbollah.

The accuracy of negotiations between the two parties and the efforts put to hold onto their cards in the region, is reflected in the government. Sources attribute the paralysis of its work to the pressures from both parties on the Lebanese situation.