Washington is present in Lebanon: Presidential elections are a watershed moment 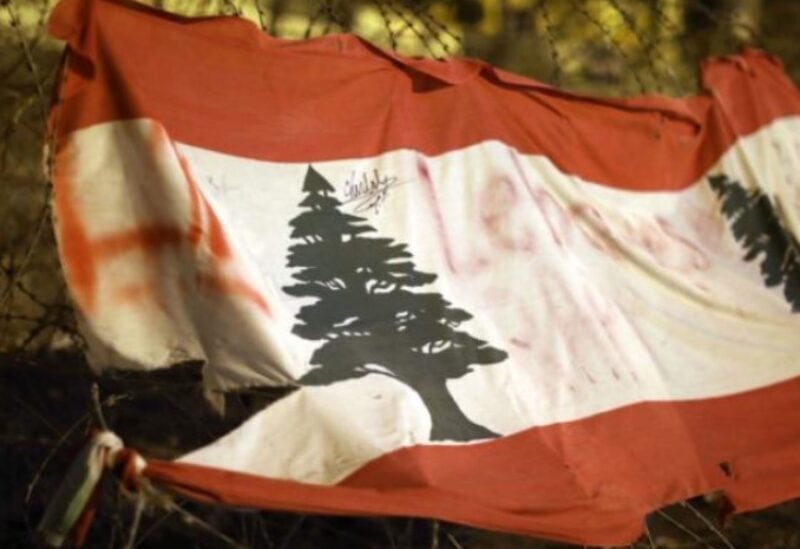 Only God has eyes on Lebanon. None of the world’s superpowers are interested in this country, which is struggling economically, politically, and in everyday life.

Some positions that urge officials to implement the necessary reforms before we can talk about aid violate the international community’s lack of enthusiasm for Lebanon.

Sources explained via Sawt Beirut International, that the US administration fears that any failure in the negotiations with Iran could lead to instability in Lebanon, and therefore considered that the return of the Gulf states’ interest in Lebanon would defuse the Iranian security bombing inside Lebanon.

According to the sources cited by the American administration, there are sovereign forces capable of opposing the Iranian project and providing some balance in the face of President Michel Aoun’s abandonment of the party and its coverage of its illegal weapons.

The upcoming parliamentary elections, according to the sources, are a watershed moment, but are not the sole determination to Lebanon’s destiny. There are presidential elections that Washington scrutinizes with a critical eye. The time for bringing in a Hezbollah-aligned president is over, and Lebanon must mature. There are difficult issues that must be addressed, and Lebanon requires a president who understands the magnitude of the current crisis, rather than a president who favors one group over another.