“We will not surrender to Judge Aoun’s provocations,” says banking sources 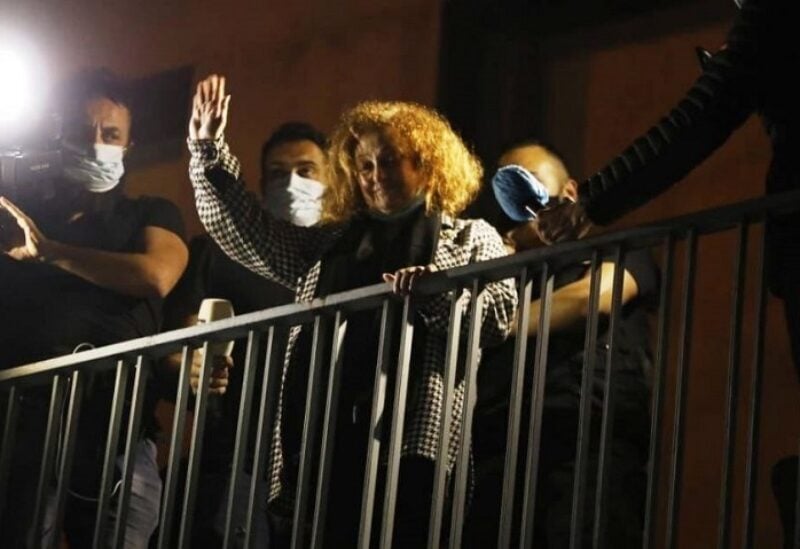 President Michel Aoun’s ear is hitting the banking sector severely, as it is fighting until the bankruptcy of the last bank in Lebanon through the judiciary and in a discretionary manner.

All of this show has been done to rebuild the covenant’s popularity that has been lost during the 5 years as a result of obstructing the government formations, the path of economic reform, and wasting treasury funds on electricity.

In this context, banking sources told Sawt Beirut International that they refuse to allow banks to become a stick-breaker for the sake of Gebran Bassil, who is accused and sanctioned by the US on corruption charges.

Banking sources confirmed that they will remain on strike if Judge Ghada Aoun does not change her behavior. However, she is heading for more escalation, because what is happening against the banks is a farce for which the judiciary, Michel Aoun and his son-in-law Bassil bear the responsibility.

The sources pointed out that the banks cannot be blamed for the stifling economic situation in Lebanon. There are malicious political policies that have led Lebanon to this collapse, and it is not permissible to blame the banks as a result of these wrong policies.

The sources said: “It would be preferable if Judge Aoun opens the file of “Al Qard Al Hassan”, then we raise our hat to her and banks abide to her decisions. But if she deals in a discretionary manner, this is unacceptable, and she must bear the consequences of her actions, which directly affect the depositors, not the banks.”

The sources hoped that during its meeting next Wednesday, the government will find appropriate solutions to this issue, otherwise things will turn for the worse, and the citizen alone will pay the cost. They added: “The dollar is on the brink of chaos, and no one is able to curb its rise, therefore, let Judge Aoun return to her senses. No one is above the law, but the method used by her is totally unacceptable, and we will not succumb to Bassil’s provocations.”