Wehbe the covenant’s spokesman, may Lebanon’s diplomacy rest in peace. 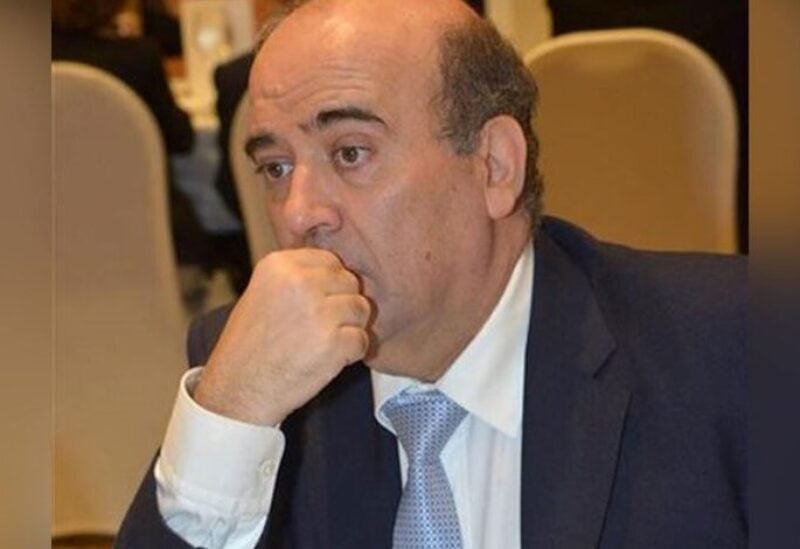 The level, Ministry of foreign affairs has reached, is so lamentable, as it is deviated from diplomacy standards and the appropriate protocol for dealing with Arab countries, , especially the Gulf ones, which have fingerprints of goodness on Lebanon.

Foreign Ministry intruder, Charbel Wehbe, has nothing to do with the qualifications, the head of the Lebanese diplomacy should possess.

This decline in diplomatic level reached its peak, when the Free Patriotic Movement leader, MP Gebran Bassil, became the Minister of Foreign Affairs, as he had issued more than a statement against the Gulf states and took the side of  both the Iranian and Syrian regimes.

The Lebanese Ministry of Foreign Affairs has never been this degraded, but Wehbe is full aware of what he is saying, and he is the foreign spokesman for the Covenant that brought Lebanon to Hell and isolated it from its Arab surroundings, through words that are totally far from the diplomatic field , and it constitutes a round of absurdity and recklessness with regard to the foreign policies adopted by the Covenant’s ministers , and which caused the dire consequences Lebanon is witnessing, and affected the interests of its people in the Arab countries.

Denouncing Wehbe’s words does not hide the covenant’s true  intentions towards the brotherly Gulf states that contributed to the renaissance of Lebanon, and it truly expresses the covenant stance that supports Hezbollah and its Iranian axis.

This covenant wants to eliminate the last Lebanese working in the Gulf states escaping poverty and humiliation covenant , of gasoline and bread ques , of medicine shortage , of the dollar rise and Lebanese pound collapse, of darkness and ship deals, of no Internet, the  covenant of the state collapse  and submission to Hezbollah.

It is the worst diplomacy for the ugliest era in the history of Lebanon. Statements of justification do not cover the horror of the tragedies committed by this covenant against the Lebanese, especially the expatriates who are still struggling in exile in search of a livelihood for their families in Lebanon.

Massacres in the Foreign Ministry are being committed every day, and we have never seen Wehbe defending Lebanon against Iran’s arrogance and its declarations that violate Lebanese sovereignty.

Wehbe the covenant’s spokesman, may Lebanon’s diplomacy rest in peace.