Wehbe’s fallacy between “diplomacy” and “Bedouins” 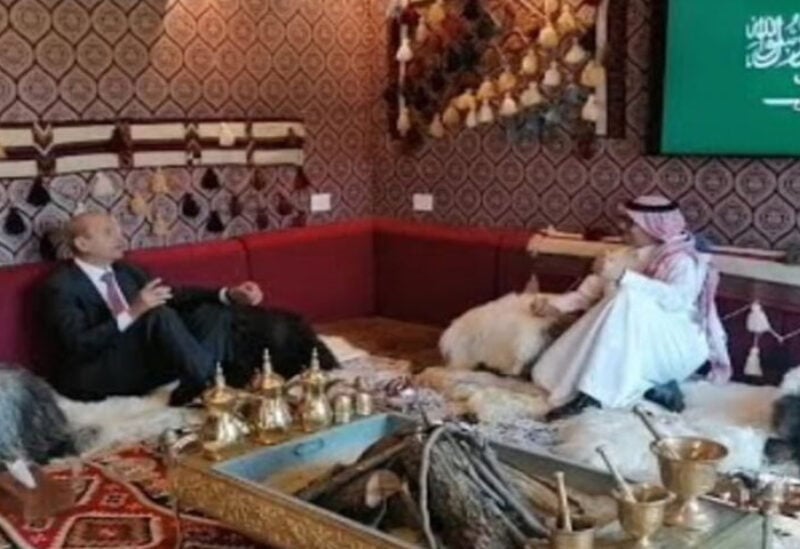 This remark was announced last August, before the Port of Beirut blast. At that time many people asked: Does Boueiz treated his colleague Wehbe unjustly, who was previously an ambassador and then was appointed a minister?

Several questions arise in this context, as Wehbe didn’t come from retirement, but from the Presidential Palace in Baabda. After reaching the age of retirement, he was appointed as a diplomatic advisor to the President of the Republic, General Michel Aoun from the year 2017 until August 2020.

How come a diplomatist who has more than 40 years of experience in this field, as well as 3 years as a diplomatic advisor to the President of the Republic, and ten months as Minister of Foreign Affairs, can be such an idiot and unaware of the meaning of the words he is saying?

He said the word “Bedouin” and “Bedu” aiming to offend the person who is talking to.

I will not go into the insulting level he caused to the person he is talking with, and to the country that he  belongs to, but rather, I will stop at the offense that he caused to his country, Lebanon, to its people, to those who bear this name, and to many of his families.

The “veteran diplomat” offended more than 60,000 Bedouin families in Lebanon, and these families reside in the Bekaa, mainly in eastern Zahle, and in Wadi Khaled in Akkar.

The “veteran diplomat” offended a whole district in Beirut, which is the “Al-Badawi” area.

Al-Badawi neighborhood is located on the eastern administrative borders of Beirut. It is the last neighborhood within Al-Ashrafiya real estate area, where Beirut River separates between it and  Bourj Hammoud. Historically, Al-Badawi is known as the area around Khalil Al-Badawi Street, which is parallel to the Beirut River from Karm Al-Zeitoun to Armenia Street.

The “veteran diplomat” insulted people that have the family name “Badawi,” who reside in the Zgharta district in the north, as well as in Jbeil.

What the minister has said was not a “slip of the tongue”, and this is the most dangerous part!