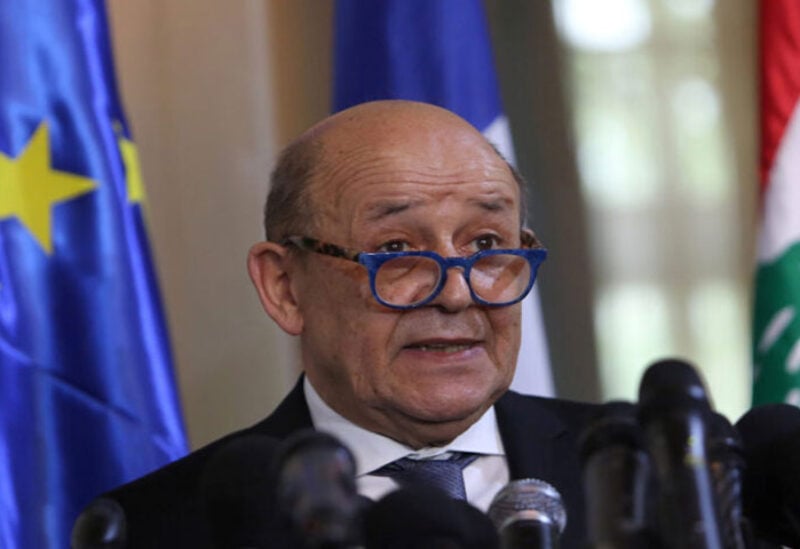 It has been noticeable lately that the French President Emmanuel Macron has retreated from mentioning Lebanon in most of his speeches and statements. He has also handed over the entire Lebanese file to the Foreign Minister, Jean-Yves Le Drian.

The French minister’s visit to Beirut, and the conflicting news about his schedule, reflect the international and mainly European confusion, in dealing with Lebanon and the disruptors of political life in the country.

The French minister will inform President Michel Aoun about Europe’s decision regarding the sanctions that will be imposed on Lebanese officials, including freezing assets, preventing entry to European Union countries, as well as legal prosecutions.

If France today is serious about Lebanon, then it should listen to the Lebanese demands, without taking into consideration the Iranian options, which would prefer keeping Lebanon a mailbox for passing its messages through Hezbollah.

Lebanese currently have concerns that outweigh the deals and interests of some countries, including France. They are afraid that the state will fall into the abyss, because Lebanon has gone beyond the stages of being a failed state and has become a state blown away by oblivion and loss.

Lebanon may be facing the last opportunity to restore some of its rights from Hezbollah militia, where the coup against legitimacy took place without any resistance, and this coup imposed itself on the reality of the current crises.

If the Lebanese, who reject Iranian hegemony, will not reorganize  themselves, then Lebanon will be heading rapidly towards a new positioning to become one of Shahristan or Iranian Astan, as Persian expansion has no limits at all.

The French measures taken against Lebanese officials will obstruct the government formation. The real obstacle is the ruler and not the ruled people, and those who decide and not those who are controlled.

Even if the government is formed under the supervision of the Hezbollah militia, the structural imbalance of the state will continue, as Hezbollah is waging a war against the state, and it is impossible to change this abhorrent behavior>