What is behind Iranian Foreign Minister’s visit to Lebanon? 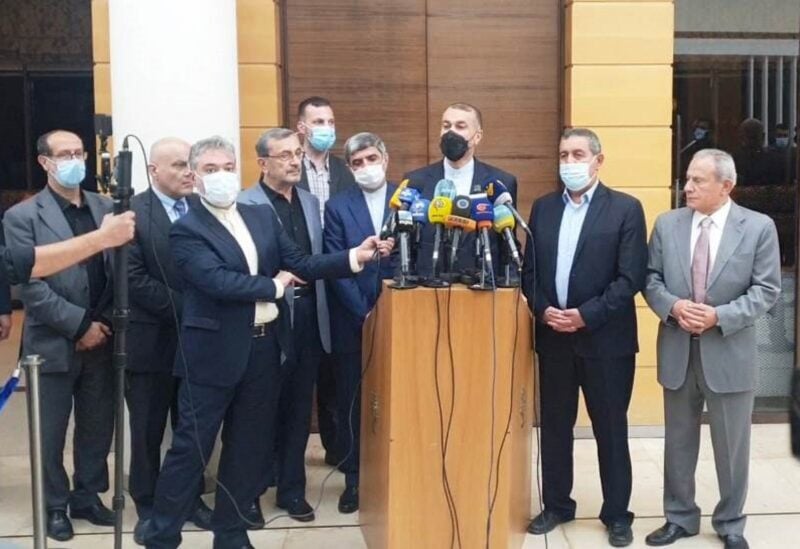 The Iranian Foreign Minister’s visit to Lebanon gives in its formal context, an indication, that it aims to perpetuate the manifestations of the Iranian occupation, of this afflicted Arab country, due to the presence of a corrupt authority affiliated with Hezbollah militias.
The demonstration that preceded the visit, explains the extent of popular anger and frustration of Iran’s influence in Lebanon, and of Tehran’s treatment of Beirut, as a mailbox for Iranian messages in the region and the Middle East, and the Lebanese stated it clear: No to the authority of subservience and submission, nor to the system of corruption, which is the creation of this occupier, and you, the representatives of this authority are traitors to the homeland. You only represent yourselves and your interests, and the Lebanese people are demanding liberation from this Persian occupation, while the corrupt agents are taking them towards the prison of Hell. No and a thousand no to occupation, no to occupation agents and occupation weapons.
The Lebanese popular rejcction to the Iranian foreign minister’s visit, is due to the Lebanese realization that the purpose of this visit, is to suggest that the Lebanese Republic is actually an occupied country, and is an extension of the Iranian regime and influence, as the followers of the Khamenei, Assad and Nasrallah trio in Lebanon, bear the responsibility for all the devastation that afflicted the Republic, without excluding any of them, including the ruling staff, who now owns, but does not rule.
This staff, which welcomes Hussein Amir Abdollahian, is just a facade to secure the legitimate cover for Iranian policy. Their latest creation, is the sceptical silence about the intimidation that the judiciary has been exposed to, in its own “home”, and any battle waged by Hezbollah against the Lebanese army will not succeed, especially since the army not only has the local support, but Western, Arab and international support as well, given the confidence it was able to obtain, through combating terrorism and maintaining security. But this will not prevent the militia from trying to weaken all state institutions, and continue its ongoing coup in the country, to end the Lebanese state and establish its own state, which is in line with its project, and the threatening path it took, started with attacking Banque du Liban, and through it, the banking sector, and it succeeded in weakening it, then threatening the judiciary, without the state moving officially and judicially.
The visit of the Iranian Foreign Minister after the Lebanese people rejected it, is the visit of an isolated to an isolated, as the authority in Lebanon is isolated, and the Iranian regime is isolated by international sanctions, it is trying to get it lift in Vienna, and this visit will not serve Lebanon, because Iran is a source of evil for Lebanon, and wherever Iran settles, there is Devastation and destruction, and the evidence for that is abundant, as the Middle East suffers from Iran’s interference, and the terrorism of its affiliated militias. 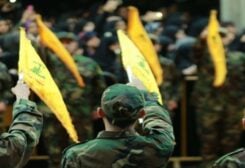 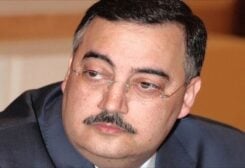 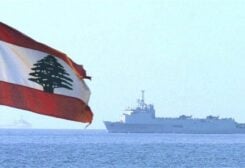