What is happening at the Ministry of Foreign Affairs? 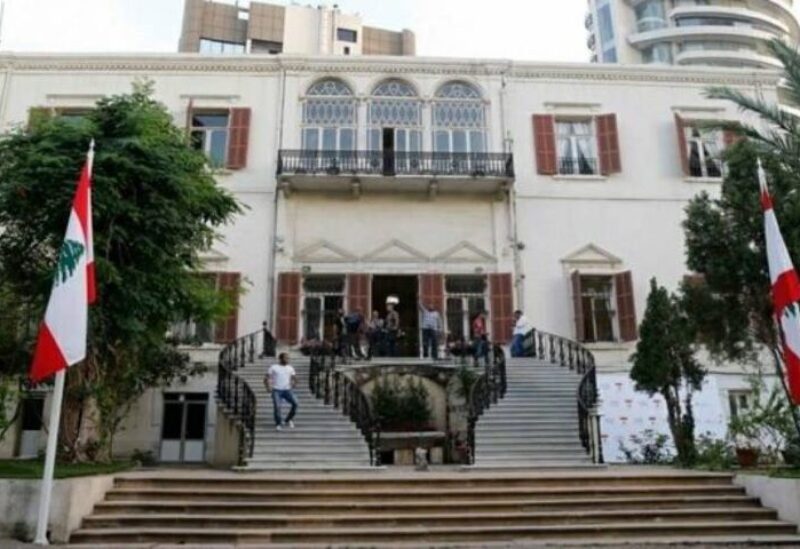 It has become obvious through the events taking place at the Ministry of Foreign Affairs in terms of scandals that the stances issued by the foreign ministers are unsuited with Lebanon’s Arab and Gulf environment. The latest of these positions is the response message to the Kuwaiti initiative, which was followed by Foreign Minister Abdullah Bu Habib’s affirmation that he would not discuss the issue of disarming Hezbollah. This is in addition to Former Minister Charbel Wehbe’s remarks which caused a major crisis. This is the situation in the course of the foreign policy of the Lebanese Republic, said a source to Sawt Beirut International (SBI).

The source said that the biggest dilemma is in appointments, as it is witnessing a great confusion, especially that the head of the Free Patriotic Movement (FPM), former Minister of Foreign Affairs Gebran Bassil, has appointed between 2014 and 2020 a team that included a large number of advisors, and went beyond that by violating the criteria set for appointing ambassadors in some major capitals, which boosted his presidential fortune, and his relation with the expatriate communities.

This matter was demonstrated through his visits to several countries, which achieved a resounding success at that time, especially when he promoted the right of expatriates to participate in the parliamentary elections from their place of residence. However, these practices have later turned against him due to the unfairness that appeared in terms of restricting the votes to one district, and their votes became an obsession to the FPM after census showed that he can’t count on them, but rather measures must be taken to limit their influence elections.

Today, the Ministry of Foreign Affairs is in a state of confusion due to the austerity budget set by the government, which prompted many ambassadors to submit their resignations, reaching around 13, according to some sources. This reality will leave a negative impact, and will be reflected on the number of polling stations, especially in the United States, therefore, will reduce the number of participants.

As for the internal staff of the ministry, a number of administrators and ambassador aim to resign, waiting for the appropriate time to submit it. According to the source, scandals in terms of deals and tenders are looming, and the current Foreign Minister was unable to remove those who are accused, most notably the ambassador, who leaked the contents of two messages that arrived from the American capital to the Foreign Ministry during Bassil’s mandate. At that time, state security members raided the building in Ashrafieh, and some ambassadors were subjected to a kind of disrespect and “suspicion” but the ambassador who leaked the information remained in his position, and he would be promoted at the Lebanese embassy in Damascus after the retirement of the former ambassador, Saad Zakhi. The minister was unable to remove him, because he is affiliated to Minister Bassil’s allies.

From here, the source asked whether these measures will reduce the number of voters who registered to participate in the election next May, or it will increase their willpower to defy all the obstacles that have been placed before their voices can be heard to bring out a radical change in the Lebanese parliament?