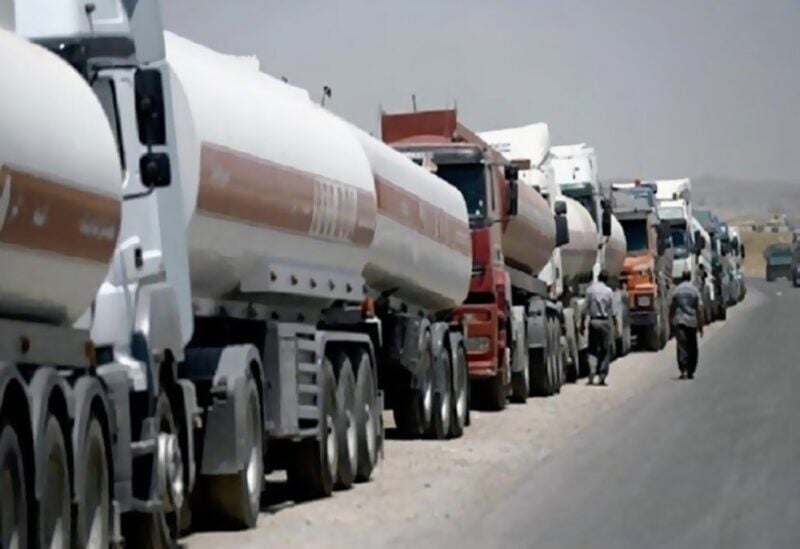 Too many suspicions engulf the Iranian diesel, which entered Lebanon through tankers and through illegal crossings. No one from the state and security services has observed what is inside the tanks, or examined the quality and specifications of the diesel, in addition to what they really contained, and whether they actually carried diesel.

Hezbollah has its own security services, and it prevents any apparatus of the state, that is completely subordinate to its party, from approaching anything related to the party, but there are many doubts and ambiguities surrounding the Iranian ship and tankers, which is said to have unloaded diesel in Syria.

Investigative sources following up on the Iranian ship, reveal that there are Iranian ships that have actually sailed towards Syria, but these ships are sailing routinely and the process of trade exchange between Syria and Iran continues, and the matter is not limited only to fuel, so the Iranian ship does not necessarily have to be loaded with diesel, there is no evidence until this moment, that the diesel that entered Lebanon came from Iran.

And the sources ask, via “Sawt Beirut International”: What is the proof that the diesel tanks that entered Lebanon were not empty?

Sources say, that Hezbollah used to brag about every operation it did, by filming what it was doing, but the silence about the process of introducing diesel raises, raises questions about the truth of the matter.

What raises doubts, according to the sources, is that how did the party allow bullets and shells to be fired alongside the tankers? As it could expose it to the danger of exploding, in case a tanker is hit, for it is enough to hit one tank in order to lead to a disaster and set the entire convoy on fire.

Where did the diesel come from? The sources ask, adding, that there are large smuggling operations through the illegal crossings on the Syrian-Lebanese border, and large quantities of fuel were smuggled from Lebanon and were directly supervised by Hezbollah. And thus, what we see today is the fuel oil smuggled from Lebanon, was legally reintroduced, and sold at a higher price than it was before it was smuggled.

Then the party will have made huge profits and mocked the people, the state, and its own people, pretending that it brought diesel for them.