Who is behind the plan to strike Lebanon’s foreign relations and diplomatic representation? 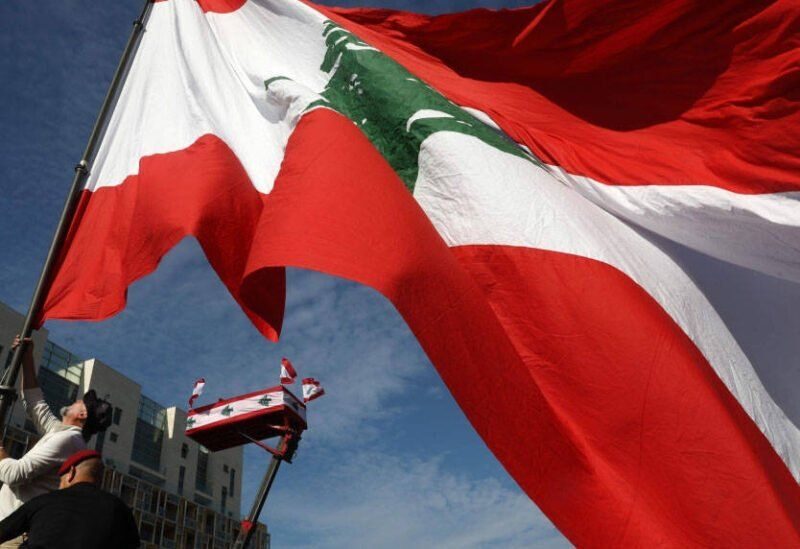 The ruling system pillars’ indifference to the importance of Lebanon’s diplomatic representation abroad, and its conditions, puts its fate in jeopardy, as dealing with the foreign diplomatic corps indicates, according to what prominent diplomatic sources told “Sawt Beirut International”, and that it has reached the following:

Complete surrender to the point of suspending work, as the current situation threatens to take place after a few weeks, if the procedures for not financing it by the state continue by today, and if the salaries and operational needs of embassies and general consulates are not paid, then four months will have passed without paying these salaries.

This all raise questions about who is behind reaching this unacceptable level and who conspires and does not care about Lebanon’s presence as a state abroad. This comes on the eve of the start of the constitutional deadline for electing a new president, and the role that embassies and ambassadors can play within the framework of the interests of states, especially the actors in this fateful entitlement.

– Destroying the actual link between Lebanon and the world, whether at the political level or between resident Lebanese and expatriates. first, it is retribution for the expatriate who made the Lebanese stand on his feet by helping him withstand the “hell of the age” the system caused. If the diplomatic missions stop working, it will lead to a suffocating Arab and international isolation, at a time when Lebanon needs the concerted efforts of its brothers and friends to help it and pull it out of the gutter.

– Severing the relations between expatriates and residents aims to starve the residents to make them give up gas, oil, borders and dignity. This is the message that is well understood by those concerned.

– Resorting to a strike by the diplomatic corps is no longer useful, as it seems that what is required of the system goes beyond the strike, to the point of closing due to the inability to continue in any way.

– The embassies and general consulates have reduced salaries and expenses by 40 percent, not 25 percent, based on what is required of the Ministry of Foreign Affairs and Emigrants, and the strike will not bring money. While the local employees and those from the countries hosting the embassies, they can resort to the courts to settle their situation with the embassy. Also, failure to pay the rents of embassies and ambassadors’ homes will lead their owners to launch unnecessary lawsuits against the Lebanese state.