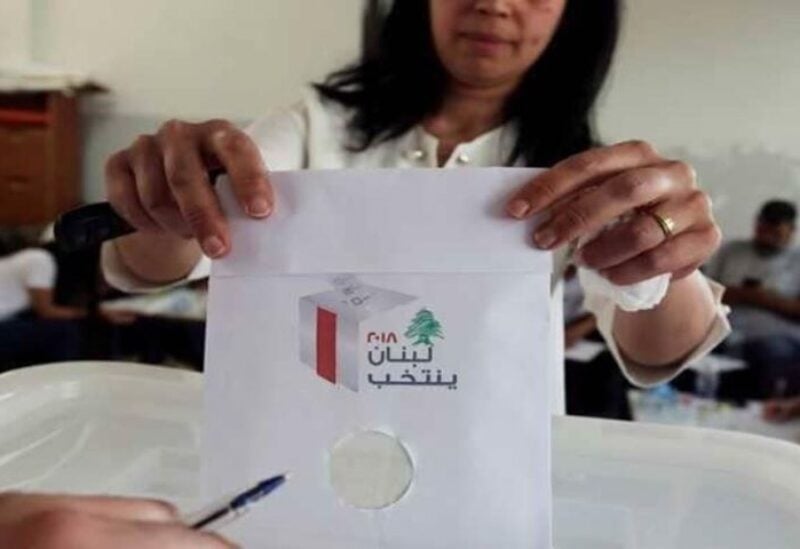 The Ministry of Foreign Affairs and Emigrants has formed a special committee to organize the parliamentary elections for Lebanese expatriates that will be held next spring. The committee will coordinate with the Ministry of Interior and diplomatic missions abroad to prepare the electronic platform that will be set up for their registration, in addition to the voting centers.

The deadline for expatriates to register at embassies and consulates to vote ends on November 20. The real battle in power is based on the electoral law that will be adopted, whether the 2017 law, which allows the expatriates to vote for six new seats, or the 2008 law that was applied in 2018, which allows them to vote for the 128 members. There is a fear that proceeding with any amendments may open the door in front of other modifications which was not taken into consideration.

There is no doubt that the authority fears the choices of the expatriates, and it is well aware that they are freer than the local voters in expressing their choices, although the current situation should be a major incentive for the residents’ freedom to elect those who are worthy of governance and responsibility.

Some parties in the ruling system are trying to create obstacles to the participation of the Lebanese expatriates in the elections, as they fear that these votes will make a fundamental difference in the results in the interest of establishing a real state and extending its authority over its lands, and rejecting corruption.

These parties want to eliminate the voices of the expatriates, which will inevitably benefit the forces of change, because old and recent expatriates did not forget their homeland and still feel sorrow and disappointment about the performance of officials in Lebanon, who have ruined and destroyed the country, and drove citizens to hell.

Leaders in expatriates fear obstructing the expatriate elections, considering that some parties seek to suspend the text related to the allocation of six parliamentary seats to expatriates and to not allow voting to take place according to the previous method, that means according to the places of registration of each expatriate citizen in Lebanon. The reason for preventing this is that the voice of the expatriate will not be in the interest of the people in power, because they are counting on the elections to achieve their dream of Lebanon.

Expatriates expect that the authority will create reasons that prevent the election of expatriates from taking place, under the pretext of the difficult circumstances, time, and the financial situation of the state treasury.

However, these arguments remain flimsy, especially that the international community with all its pillars has offered Lebanon a direct and full financial contribution to hold the parliamentary elections on time if the state finds that it is unable to do so.

The international community has also offered to conduct international monitoring of the elections, according to diplomatic sources, and is pressing hard for it to take place, because it considers that failure to conduct elections will have several consequences, the least of which is the imposition of sanctions on those obstructing the transfer of power in accordance with the democratic process.