Why Resolution 1680 has not been implemented yet? 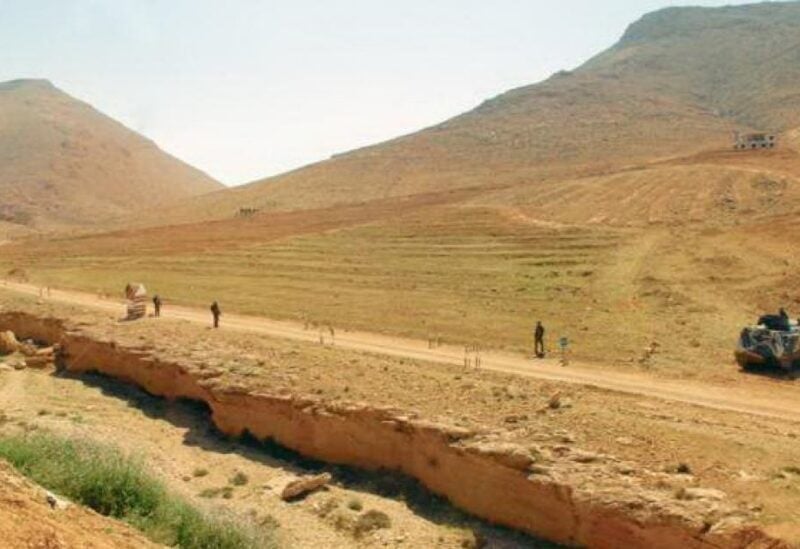 When Resolution 1680 was issued by the UN Security Council on May 17, 2006, the Council considered that the measures entrusted to it would constitute an important step towards affirming Lebanon’s sovereignty, territorial integrity, and political independence. The resolution was also a continuation of Resolution 1559.

The situation that Lebanon is experiencing currently, is a pressing issue that has led Arab and Western countries to re-emphasize the implementation of international resolutions on Lebanon, which is the cornerstone for restoring the sovereignty of the state over all its lands.

The resolution calls for establishing diplomatic relations between Lebanon and Syria, by opening two embassies between the two countries, but the demarcation of the Lebanese-Syrian border did not take place, and this is considered a vital entry for sovereignty.

Diplomatic sources said that the last time Lebanon formed its team in the Lebanese-Syrian committee was within the framework of Decree No. 1040 dated December 23, 2008, that is, 13 years ago. Lebanon had previously formed its team in the committee 4 times before this decree, which renewed the formation of the team for the fifth time. That was after the Lebanese-Syrian summit and during the former President Michel Sleiman’s era, where it was agreed to establish diplomatic relations and to reactivate the border demarcation committee. All of this comes in implementation of Resolution 1680, where Syria was forced to implement part of it, which is related to the withdrawal of its army from Lebanon following the assassination of Martyr Prime Minister Rafik Hariri and the March 14 revolution.

Thus, Decree 1040 formed the Lebanese team in the committee headed by the Secretary-General of the Ministry of Foreign Affairs and Emigrants and the membership of the Bekaa Governor, a judge named by the Ministry of Justice, the Director General of Real Estate Affairs, the Director of Geography Affairs in the Army, three officers named by the Army Command, and the head of a department in the governorate in which work will be carried out.

The former Secretary-General of the Ministry of Foreign Affairs and Emigrants, Ambassador William Habib, who was heading the work of the Lebanese working group in the committee, told Sawt Beirut International (SBI) that he chaired several meetings of the Lebanese side in the Lebanese-Syrian border demarcation committee. The first meeting was held on January 12, 2009. He added: “Whenever we were making contacts with the Syrian Ministry of Foreign Affairs to start meetings for the demarcation, and despite the Syrian promises to both Presidents Sleiman and Hariri, the Syrian side used to say that it will start demarcation with Lebanon after finalizing with Jordan. But the demarcation ended with Jordan, and Syria did not appoint its delegation to the committee. “We were also not informed of any date for the meeting, and every time we called them, Syria would show its annoyance.”

Ambassador Habib made it clear that he always called on the Syrian Ministry of Foreign Affairs and conducted his reviews on the matter, but they did not respond. Habib believes that the Syrians do not want the borders to be drawn precisely, because they do not want Lebanese centers that monitor the borders. If Lebanon does not know its borders exactly, then it will not be able to set monitoring posts and will has no control over its sovereignty and lands. The control centers monitor all smuggling operations of all kinds, including goods, people and weapons.

Habibi pointed out that there are people of different nationalities who were banned from entering Lebanon, but were able to enter it through the illegal crossings. Thus, the demarcation of the borders helps Lebanon to control its borders, and this is what Syria does not want, because it wants to act on the borders according to what serves its interests.