Will Gulf countries open its doors to its Lebanese friends only? 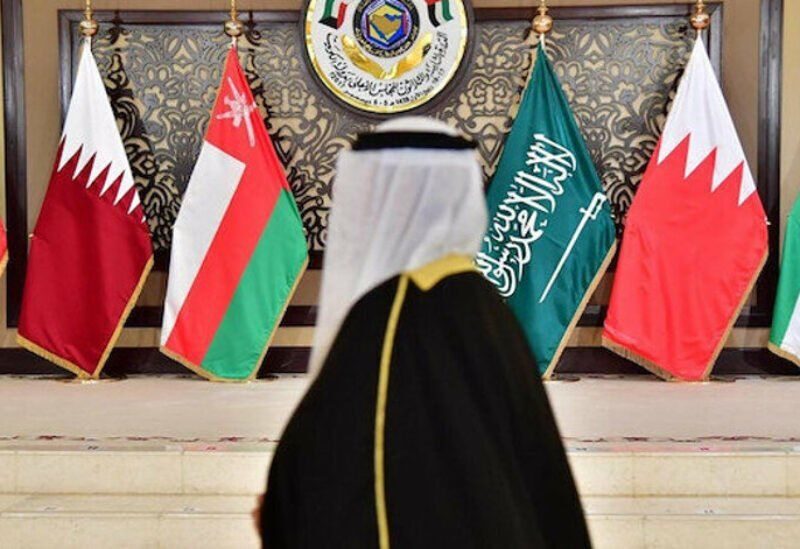 Despite that a solution is looming on the horizon to resolve the diplomatic rift between Lebanon and the Gulf, diplomatic data indicates that more than one country concerned with the Lebanese issue are annoyed about the delays in resolving the crisis from Lebanon’s side, and that it is still vital to speed up the implementation of what the Gulf countries require, in order to avoid Lebanon more problems with its neighbors, and to seek a way out of its Arab isolation. Information Minister George Kordahi was not intending to resign, although this should have happened since the outbreak of the crisis, without the French pressure.

Among these countries is Egypt, so that when reviewing the developments of this crisis during the visit of Prime Minister Mikati to Egyptian President Abdel Fattah al-Sisi, a few days ago, Egypt had great regret, according to Arab diplomatic sources, for the Lebanese way in dealing with this crisis. Noting that Egypt did not take any step, and was not in the process of doing so, considering that the matter reflects a major internal Lebanese issue, and a Lebanese-Gulf issue.

Egypt considers that Lebanon should act according to the interests of the higher state, and that Minister of Information George Kordahi should have resigned immediately without waiting a month or more to take this step. Lebanon’s interest lies in the interest of about 500,000 Lebanese in the Gulf countries, and in the broad Gulf market that imports Lebanon’s production. The delay in the resignation was a grave mistake which exposed the country to several dangers, and the issue was linked to the government file and the investigation file into the port explosion. In all free and non-free countries, if the minister makes a mistake, he submits his resignation even if it was what he said before he took over the ministry, and he should not interfere in an issue of great sensitivity to the Saudis and the Gulf as well, especially that they consider that Kordahi represents a popularly heard word in the Gulf and is being followed up, and it is said that there is a conviction in Riyadh, that he was appointed minister because of this statement, and Hezbollah wanted him until the last moment.

Diplomatic sources familiar with the Lebanese-Gulf relations said that if relations with the Gulf improved as a result of the French initiative, it will be limited and not comprehensive. But if the approach changes fundamentally in Lebanon, the Gulf position will change.

The sources rule out Lebanon’s ability to complete the implementation of international resolutions 1559, 1701 and 1680, because the question remains who will implement these resolutions and how, therefore, the situation on the ground will not change. The most that can be expected from the Gulf is the openness to Lebanese parties that were basically affiliated with it, which means that it will not open the door to Lebanon completely in light of the failure to implement its conditions, except for the friends of the Gulf only and not for the rest of the parties.

The Gulf can be opened to a part of the country, mainly to those who have the same view of the Saudi situation, and not to all parties. However, it is not certain that the Lebanese ambassadors will be returned to carry out their mission in these countries.

The sources confirmed that the opportunity is still available for Lebanon to abide by what it pledged on the dialogue table regarding the defense strategy in 2010 and the Baabda Declaration, in order to restore Arab and international confidence.