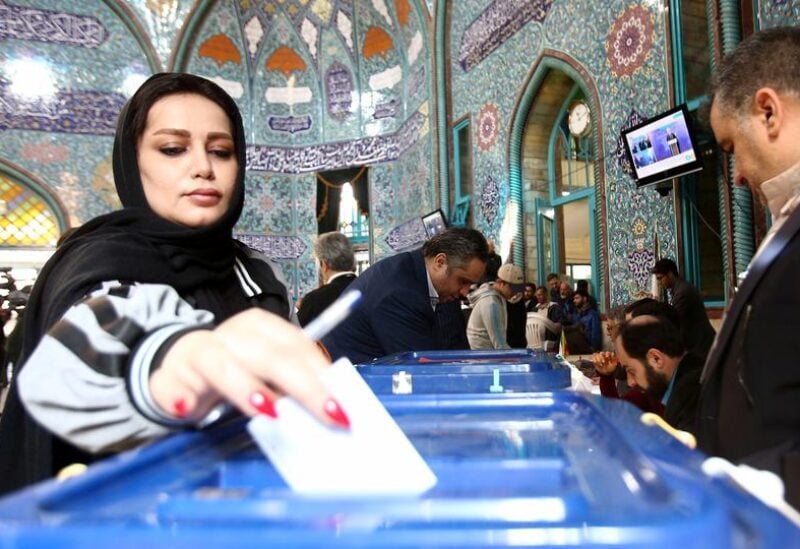 Many of Iran’s affairs observers, unanimously agree that this country changes facades but does not change, and that Iran’s defacto varies from the country’s agendas nature and phases in the countries it occupies. Iranians, who are heading towards new presidential elections, know that the Iranian president has a limited influence on his country’s domestic and foreign policies, and that the final word goes to Ali Khamenei, Iran’s Supreme Leader.

Questions on multiple levels, are sometimes raised In Lebanon, which suffered, and still does from the Iranian occupation, regarding the weakness of the occupier’s tools and his inability to harness Lebanon’s capabilities for its own benefit. The problem of Iran is that it never believes in states and refuses the existence of a stable regime, its only concern is to generalize the militias’ model that it supports on all countries of the region, and make representatives of those militias’ rulers.

Lebanon, which is of no exception, where Hezbollah plays the state’s role when necessary and quit this role when necessity is over, has bequeathed the state in ruins. When we hear those who say that the decision today is in the hands of Hezbollah and Aoun, doesn’t this mean that the presidential settlement and the electoral law, and those who has made and participated in, are the ones who handed over Lebanon, its constitutional institutions, the presidency, and decision-making positions to Hezbollah?

After what has been said that Michel Aoun’s presiding settlement  strengthens the Christians and the logic of the state, and after they told us that the proportional election law will strengthen Christians and corrects their representation, they are telling everyone now that simply, the decision is in the hands of Hezbollah and Aoun, so where are the previous promises? Was it a fraud or a lie? In both cases, the stubbornness of denial is a disaster! The Lebanese defacto imposes its provisions, as a conclusion, this settlement has destroyed what is left of Lebanon.

This ruling party’s ability  to move the country from the worst to the better could no longer be existing,  and therefore the only demand that should be adhered to, is the departure of this entire system so that Lebanon can have an Authority that cares about its interests,  and appointing a Sunni figure to head the government from within the incubator of Hezbollah and subjected to Hassan Nasrallah will aggravate crises, as It has become clear that the ruling Hezbollah militia is manipulating the parties involved in forming the government, and if one of these models of no value is appointed, then, Lebanon has to be prepared to the worst scenario. And people must resort to bicycles, a solution suggested by an Aounist of whom has never paved a street suitable for people walking, let alone bicycles.

It is good to say that Lebanon’s file is not neglected on the international table. Rather, there is a serious search for a new scene that satisfies people and closes the pages of Aoun and Hezbollah’s book, better days are coming by God’s will and the Lebanese resilience