Will Karish be stage for saving Iran’s nuclear file? 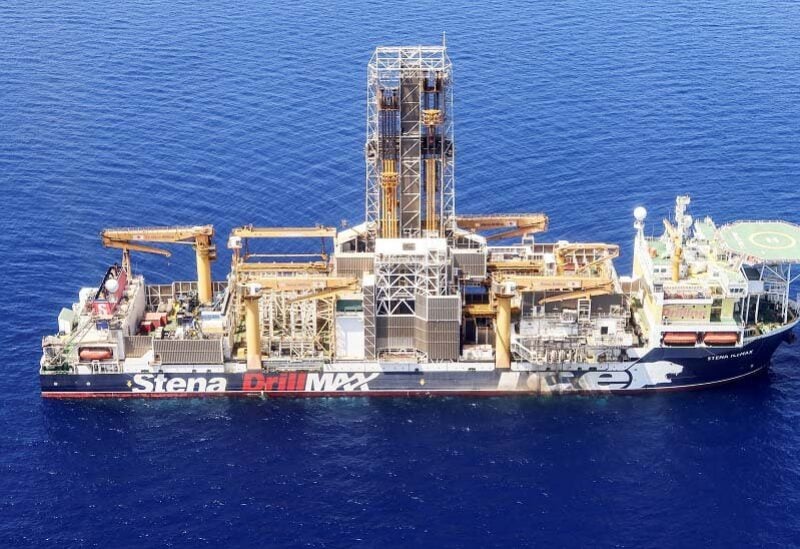 Lebanon needs an astrologer to be able to decipher what is happening on the internal scene, especially after the parliamentary elections resulted in it, where the papers of all forces and parties were mixed and a number of MPs from outside the previous camps entered, and the treason battles began with the first electoral entitlement related to the presidency of the House of Representatives and its deputy, and later moved to the parliamentary committees, and the surprises were in terms of voting for deputies against whom judicial warrants were issued in the case of the Beirut Port explosion, amid a popular silence that lost its strength in search of a livelihood and its medicine. All these matters made the internal scene foggy, and it was not possible to predict the painting that would be painted before the presidential elections, according to a special source of “Sawt Beirut International”.

And the source adds, the dream of helping the International Monetary Fund is in the wind with a caretaker government waiting for the new government baby who is waiting for President Michel Aoun to set a date for consultations that cannot take place before agreeing on the name of the president who will be appointed and with whom the consultations will take place on the names and portfolios and distribute them to the blocs.

However, the stability of the Greek ship near the Karish field has cast a shadow and the demarcation file has become a priority, which will negatively affect the possibility of the birth of a new government and a “good and harmful Lord” for Hezbollah and its allies, most notably the “Free Patriotic Movement” because its representation In the government, it will not be as large as it was imposed in the previous government, just as the sovereign team refuses to participate in a government of national accord, and this matter will further complicate the situation in the event that a reluctance government is formed that will not be able to present any solution in the remaining months of Michel Aoun’s term, because the priority is to elect a president who will complete the latter’s path in securing cover for the resistance’s weapons and strategy. Deputy Secretary-General of “Hezbollah” Naim Qassem is the clear evidence of the plans adopted by the party in terms of withdrawing from the confrontation when necessary, specifically in the file of demarcation, as he retracted from this file because he realizes that any military operation is like “left empty handed” because he realizes that the process of extracting oil is far beyond the Karish field and its resources because it is linked to Europe, the Russian-Ukrainian war, and the interests of countries from Turkey to Greece, Cyprus and Egypt, who will form a safe haven to supply gas to European countries after their economies began to collapse due to the interruption of Russian gas, and here the source ends his words by asking: Will the Karish field be the stage for saving Iran’s nuclear file?….