Will Lebanon slide into a failed state? 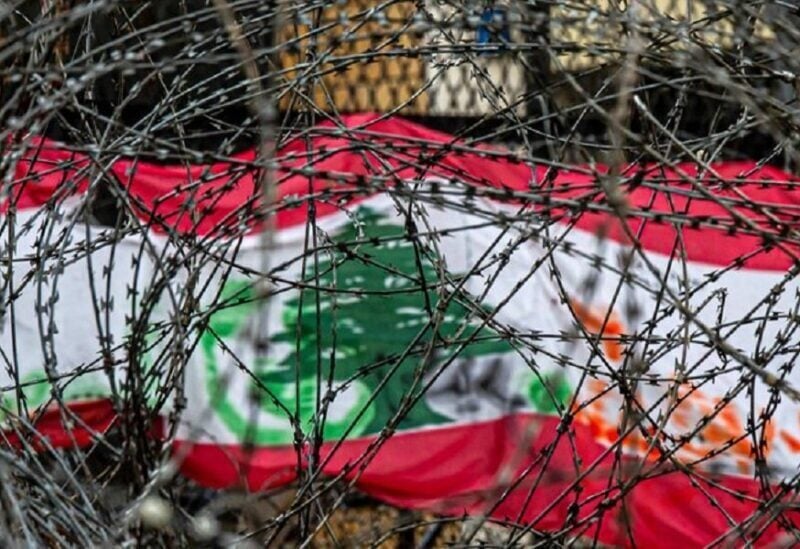 The countries of the world evaluate Lebanon on the basis of three things, the first: the extent of the state’s ability to achieve full control over its lands, which means looking at the presence of the militias’ authority within it, as it is no longer internationally acceptable to have two armies or two authorities on the territory of any state, i.e. the legitimate authority and other armed authorities It does not belong to legitimacy.

And the second, the extent of its ability to form power within the framework of the democratic process that is supposed to be based on the Lebanese constitution, and that it can activate its constitutional powers without political obstacles it faces internally or as a result of external pressures. The states consider that the ruling class has no right to impoverish and humiliate the people and cause economic and political chaos.

Third: Countries include the issue of economic reforms as a priority in what they demand from Lebanon, because they consider that achieving this stops corruption and provides transparency in governance.

The latest international assessment on Lebanon’s situation was conducted last week in a White House report on the region, which stated that “Washington wants to make sure that there are absolutely no failed states in the region…” and “that the United States worked with France and with other countries to impose Sanctions on corrupt people in the Lebanese political system.” And “Washington realizes that it is the Lebanese people who can protect Lebanon. And it is their leaders who have to make difficult choices to protect the country.” This assessment was preceded by the “Jeddah Declaration,” which called on the state to fulfill its obligations towards completing the implementation of international resolutions, especially by stopping the control of illegal weapons over the joints of government, in conjunction with the reaffirmation of the international community, the Americans and Europeans, to classify “Hezbollah” as a terrorist organization, including Including Australia, which did so because of the obstruction of the government’s work and the obstruction of the investigation into the explosion of the port of Beirut, and its desire to add its voice to the voice of its international allies regarding the situation in Lebanon.

Does everything that is happening mean that Lebanon has become a failed state, so countries intervene to put an end to that?

A diplomatic source says to “Voice of Beirut International” that there is no authority or reference to which to assess whether the state is a failure or not. In principle, a state that is a failure is characterized by the following:

– That its legitimate authority does not control the whole country, due to the presence of militias and terrorists such as Somalia. Because in this case, there is no role for the central authority, as the state cannot control the implementation of its authority on the land, or it is no longer the exclusive power to achieve sovereignty, security and enforce the law. In Lebanon, successive governments have legitimized the role of “Hezbollah” or considered that the resistance has a special status and is present in the ministerial statement, and it is no secret that the party’s authority in political decisions and on the borders with Syria, and within official departments.
The occurrence of strong crime operations, and the presence of refugees on the lands of the state can be considered undisciplined.

Corruption: African countries have suffered from corruption, and Lebanon suffers from it as well.

– That the state does not impose its authority on its borders or at home. The lands of the state are free for all kinds of illegal and non-national forces. Lebanon has not reached this point, but it suffers from all kinds of smuggling operations.

When the state does not pay its debts and financial obligations, as happened with the Eurobond.

– When the state is isolated from the world, which leads to paralysis of its activities, especially its institution, which increases criminal acts.

When the state explodes from within and disintegrates, and each side gets part of the power.

And there are four cases of countries that are negative. The first is a failure, does not control anything, does not advance anything, and supplies terrorism.
The second least negative is the weak, the least disintegrated, and the least suffering from a certain void.