You besiege your citizens, and talk about siege! 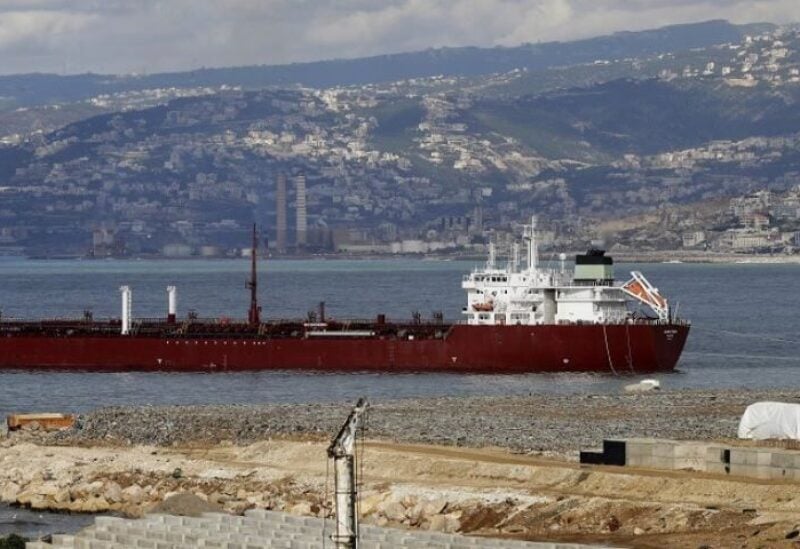 A new heresy and a new lie they are trying to pass on to the people:

What siege are they talking about? Who is besieging Lebanon and its people?

There is a US blockade on Iran, and because Hezbollah wants to link Lebanon with Iran, this means according to Hezbollah that Lebanon is under siege, and it wants to convince the Lebanese that the fuel outages are due to the American blockade. For this reason, Hezbollah wants to import diesel from Iran!

Who can believe this?

The siege, if it exists, comes from the corrupt authority, which is plundering the state’s money, buying fuel at its global price and selling it at the subsidized price, which caused huge losses and bankruptcy of the state treasury. The state has become bankrupt and the people are in bankruptcy. Neither the state is able to open credits for purchase, nor citizens have money to purchase, so where is the states’ siege for a bankrupt people and a bankrupt state?

As a result, the blockade is a “local industry” and those who caused it give it are giving it a “foreign trademark,” just as they attributed all the disasters to the “conspiracy.” So what conspiracy were they talking about?

Whoever talks about the siege, and finds those behind him chanting the same, are trying to hide that they are taking the state, authority, and people “hostage”, the country is in a “hostage” situation and not under “siege”:

Wasn’t the country held hostage for two years and a half, under a constitutional vacuum, until electing Michel Aoun as President of the Republic? Didn’t the Deputy Secretary-General of Hezbollah, Naim Qassem, said in summer 2016, weeks before the presidential elections: Either Aoun or the void?

Wasn’t the country taken hostage in July 2006, when Hezbollah Secretary-General Hassan Nasrallah declared war alone  without any coordination with the Lebanese state, and because of the human and materialistic losses, he famously said: “If I had known”?

Just to remember, weeks before that war, Nasrallah said at the dialogue table: “I reassure to the Lebanese people, it will be a calm summer,” but what was the result?

In fact, Lebanon is not under an external siege. Lebanon is a hostage of Hezbollah, which controls its political, military, and last but not least economic decisions.

This is a fact, that no one can deny it? Denial is supposed to be based on facts, not on the Lebanese way: “We deny completely and in detail”, and the matter is settled!