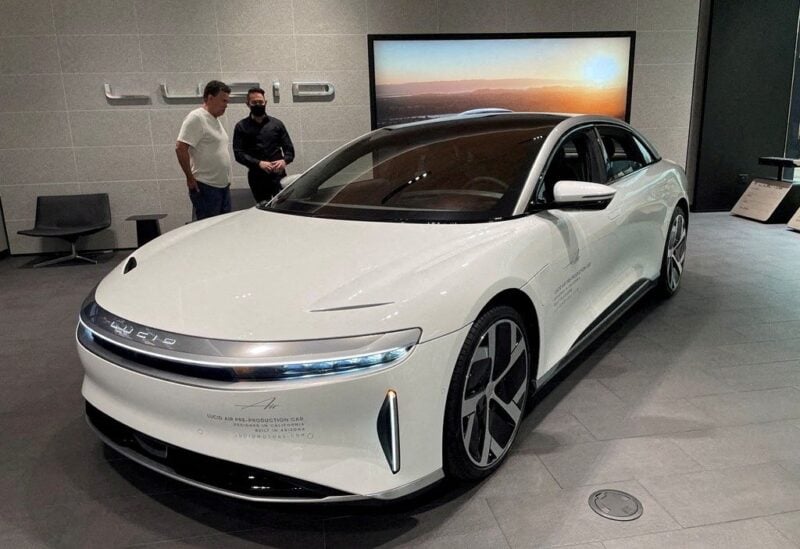 Top shareholder Saudi Arabia has supported Lucid Group Inc. during a supply shortage that resulted in two production target reductions this year, according to a company spokesman on Thursday.

According to Faisal Sultan, managing director of global operations at Lucid, Saudi Arabia’s Public Investment Fund, which holds just over 60% of the luxury electric vehicle firm, is aware of the difficulties associated with supply chain problems and costs. Investor pressure is not felt by the company.

“The PIF have been very supportive,” he said on Bloomberg TV. “When the world re-emerges from the pandemic and the supply chain catches up, we will be ready. The company is on target to deliver cars to customers in Riyadh in the second quarter of next year,” he said.

Like other automakers, Lucid has been dealing with supply chain snags and resulting production hiccups. The firm halved its 2022 production target to 6,000 to 7,000 cars earlier this month — the second time the Newark, California-based startup has reduced its output goal this year, from an original target of 20,000 cars.

The firm is seeing improvement as countries it has supply bases in open up, Sultan said. “We’re a new company, so definitely there will be challenges in the next three-four months, but we’re hoping things will get better by the end of this year.”

Lucid, which already has a deal to sell as many as 100,000 electric vehicles to Saudi Arabia over the next decade, continues to see a big opportunity in the region, Sultan said. “The government is very serious and they’ve been working very hard with us to make sure the environment is ready,” he said.

The Air model starts from about $80,000, a price point that will “attract a lot of people,” Sultan said. “They want to contribute towards sustainability and drive a luxury vehicle at the same time.” 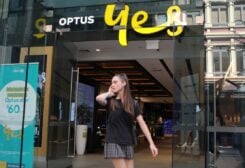 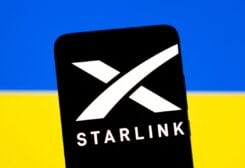 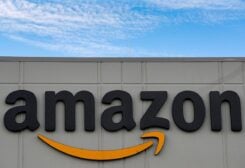 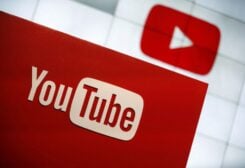 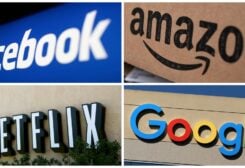 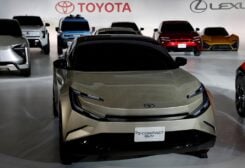