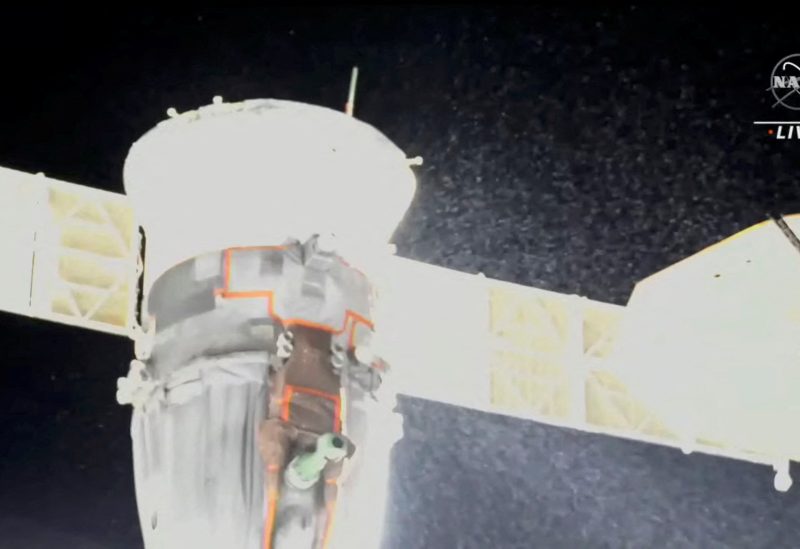 A stream of particles, which NASA says appears to be liquid and possibly coolant, sprays out of the Soyuz spacecraft on the International Space Station, forcing a delay of a routine planned spacewalk by two Russian cosmonauts December 14, 2022 in this still image taken from video. NASA TV/Handout via REUTERS THIS IMAGE HAS BEEN SUPPLIED BY A THIRD PARTY.

A 17-metre-long Canadian-made robotic arm on the International Space Station will inspect a docked Soyuz spacecraft after a leak was noticed just before a spacewalk last week, Russia’s state space corporation said on Sunday.

After the spacewalk was called off on Dec. 15, Roscosmos said there had been damage to the outer skin of an instrument assembly compartment of the Soyuz MS-22 capsule. It said there was a coolant leak.

Roscosmos said cosmonauts Sergey Prokopyev, Dmitry Petelin and Anna Kikina were enjoying a day of rest on the Space Station and would then watch the final of the World Cup.

“The Soyuz MS-22 spacecraft will be inspected with cameras of the SSRMS, the Space Station Remote Manipulator System,” Roskosmos said in a statement. “The results will be transmitted to earth on Monday.”

Commonly known as Canadarm2, the SSRMS is a 17-metre-long arm which performs maintenance, moves supplies and grapples vehicles to the space station

“The temperature in the Soyuz MS-22 manned spacecraft was reduced due to the actions of specialists from the Mission Control Center near Moscow, remaining within the specified limits,” it said.

Preparations are underway for the launch of the Soyuz MS-23 from Baikonur in Kazakhstan, and Russia’s space agency said that launch could be accelerated if needed. 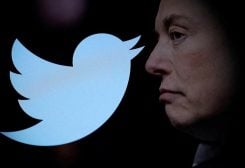 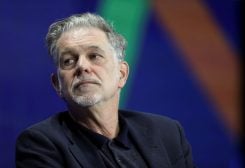 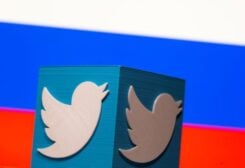 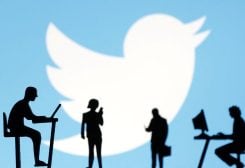 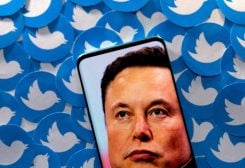