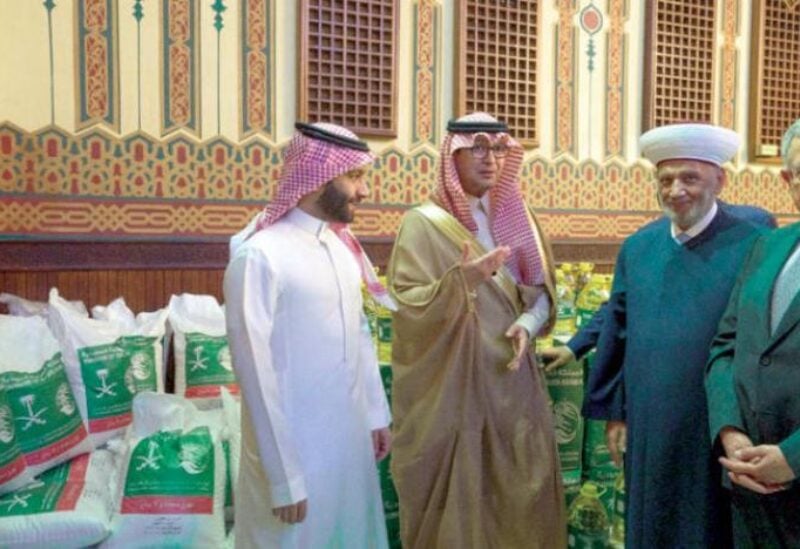 The Saudi ambassador to Lebanon, Walid Bukhari, confirmed that the Saudi government exerts all efforts to support Lebanon’s food security amid the humanitarian crisis the country is enduring.

“We are doing our duties towards the brotherly Lebanese people, without any discrimination of their groups or sects,” said the ambassador, adding that the Saudi government acts out of its faith and duty, which dictates the responsibility of Islamic and Arab brotherhood.

King Salman Humanitarian Aid and Relief Center (KSRelief), represented by its director in Lebanon, Abdulrhman al-Quraishi, signed an agreement of understanding with the Zakat Fund of Dar al-Fatwa.

Derian asserted that they would remain united and supportive for the good of the Lebanese people who have reached a state of despair from these catastrophic conditions.

He explained that when state institutions abandon their responsibilities and duties, “we have nothing but brothers and friends who stand by us in these difficult circumstances, and Saudi Arabia has always been supportive of Lebanon and has not abandoned its fraternal role towards the Lebanese people.”

For his part, Ambassador Bukhari welcomed everyone, asserting that the Saudi government devoted its charitable efforts to appreciate the value of humans wherever they may be.

He stressed that this initiative was launched through joint responsibilities, with the support of local and international partners for a better future for Lebanon and its people.

Bukhari recalled that Saudi Arabia has more than 32 local and international partners, such as the United Nations Office for Humanitarian Affairs, the ESCWA, the Red Cross, and many regional organizations.

The ambassador explained that the initiative in the first phase targets 300,000 people in all of Lebanon, with specialized food baskets distributed to the families, each covering their needs for more than two months.

“We have 600,000 food baskets that will be distributed in three phases over the coming months,” said Bukhari, adding that high standards of transparency and accountability will characterize the partnership.

He indicated that Saudi Arabia aims to deliver aid to the needy to alleviate their suffering, asserting that the Kingdom has always supported the Lebanese people in the face of all crises.

Also, at the ceremony, Former President Fouad Siniora confirmed that this is the first batch of Saudi aid to Lebanon, hoping that steps will also be reinforced to reach the correct solutions to the problems in Lebanon which led to these disasters.

Siniora noted that these measures include the fundamental reforms the Lebanese government and officials should take to restore the economy and improve living standards.

The former official lauded the efforts of the Kingdom of Saudi Arabia and KSRelief for this assistance, hoping that this will lead to considering other projects that ensure the sustainability of the Islamic social and charity organization, enabling them to provide aid to the needy. 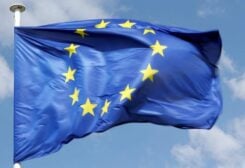 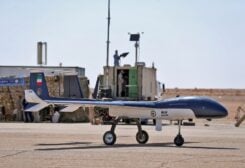