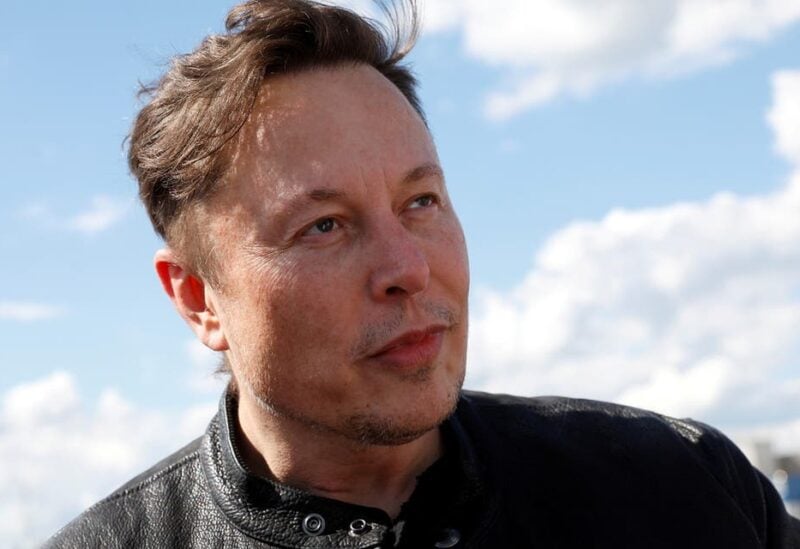 Twitter Inc’s new CEO Elon Musk said on Sunday the social media platform’s mission was to become the most accurate source of information about the world, sparking debate about how it would achieve that and who determines what is accurate.

A flurry of drastic measures including sacking half the staff and charging users that Musk has taken since he took over Twitter in a $44 billion deal just about a week ago has provided some early clues to how the platform will be reshaped by the world’s richest person.

Some advertises have pulled spending since the deal was announced, with Musk blaming activist groups for pressuring advertisers amid concerns about its content moderation.

“Twitter needs to become by far the most accurate source of information about the world. That’s our mission,” Musk said on Sunday.

His tweet instantly triggered tens of thousands replies and provoked lively debates on how the mission will be achieved.

The self-described free speech absolutist said at the time that no major content decisions or account reinstatements will happen before that council convenes.

Musk also said on Sunday Twitter users engaging in impersonation without clearly specifying it as a “parody” account will be permanently suspended without a warning.

He said Twitter previously issued a warning before suspension, but as Twitter is rolling out widespread verification, there will be no warning as well as “no exceptions.”

“This will be clearly identified as a condition for signing up to Twitter Blue,” Musk said, adding any name change at all will cause temporary loss of verified checkmark.

Twitter on Saturday updated its app in Apple’s App Store to begin charging $8 for sought-after blue check verification marks as it seeks to shore up revenue.

But earlier on Sunday, the New York Times reported Twitter is delaying the rollout of verification check marks to subscribers of its new service until after Tuesday’s midterm elections.

In a sign of more confusion after Musk’s takeover, Twitter is now reaching out to dozens of employees who lost their jobs and asking them to return, Bloomberg News reported on Sunday.

Some of those who are being asked to return were laid off by mistake. Others were let go before management realized that their work and experience may be necessary to build the new features Musk envisions, the report said citing people familiar with the moves. 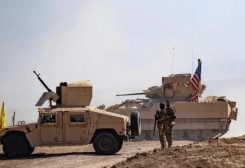 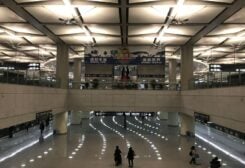 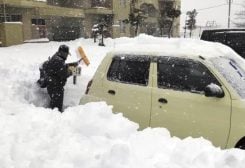 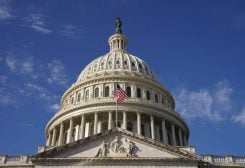