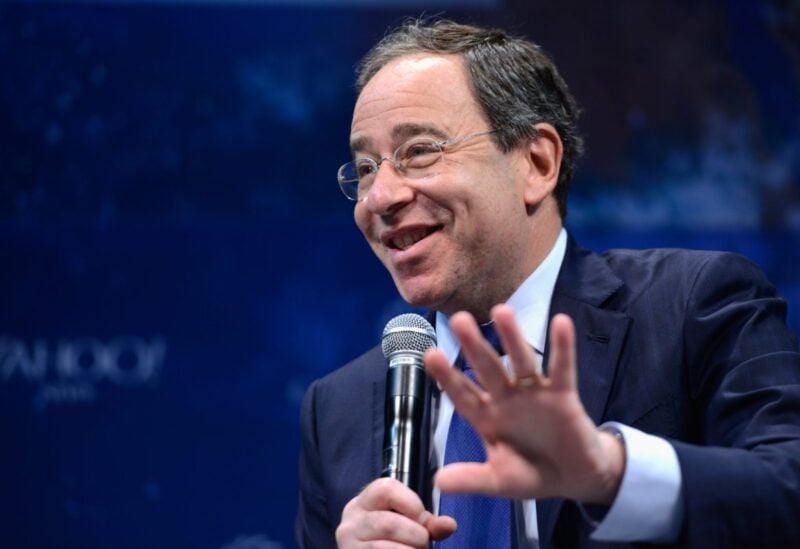 US Ambassador to Israel Tom Nides

Tom Nides, the new US Ambassador to Israel said that he will not visit Israeli settlements in the occupied West Bank but would support normalisation.

Speaking to Yedioth Ahronoth, Nides, who took up his post in November, announced that he does not want to carry out actions that would inflame the situation on the ground. Nides, who is Jewish, is close to US President Joe Biden and Secretary of State Antony Blinken.

Yedioth Ahronoth interviewed Nides in English but published the interview in Hebrew and has yet to publish an English version.

He said that he visited Israel when he was young when it was occupied in the 1970s, describing Israel as “special”.

“When it comes to Israel, I have no ideology,” he said. “All I care about is that Israel will remain a strong, democratic and Jewish state.”

Nides expressed: “Because just like I ask both the Palestinians and Israelis not to take steps that inflame the situation, I do not want to do things intentionally that would create disrespect or anger among people.”

Regarding Iran, he said: “The headlines in the media have calmed down because trust has been gained: We believe you and you believe us,” stressing that both sides share the ultimate goal of preventing a nuclear Iran.

Nides acknowledged that Republican Senator Rand Paul has held up the US funding for Israel’s Iron Dome. He told Yedioth Ahronoth’s reporter: “There is zero chance you will not get it.” 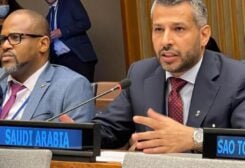 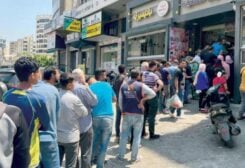 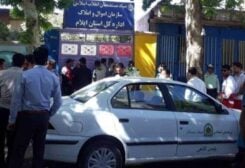 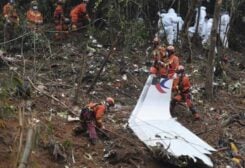 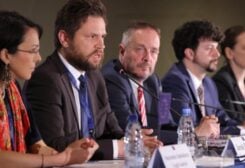