Russian Foreign Minister Sergei Lavrov said on Thursday that Moscow fully supports the revival of the 2015 nuclear deal between Iran and major powers, during a press conference alongside his Iranian counterpart in Tehran.
For his part, Iran’s Foreign Minister Hossein Amirabdollahian blamed Washington for stalling talks that started over a year ago in Vienna, and called for all US sanctions to be removed for the nuclear pact to be revived. 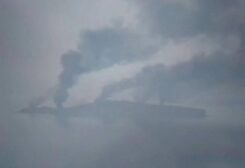 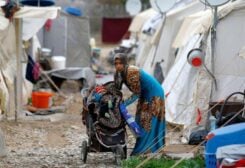 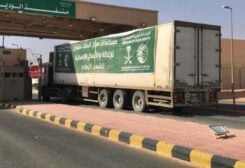 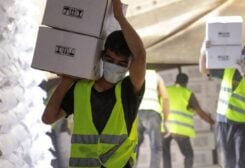 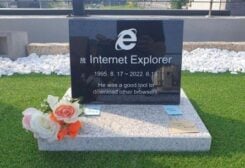