After taking control of first and second authorities, Hezbollah “occupies” the judiciary

After Hezbollah’s threaten the judicial investigator in the Beirut port bombing case Judge Tariq Al-Bitar, Lebanese feared that the course of the investigation followed by Al-Bitar would change, and there were many questions about whether an independent and impartial international investigation should be conducted to uncover the officials and those involved in this crime.

On the other hand, there is a great fear that international intervention will hinder the legitimacy of the investigation of this file, So that his fate would be the same as the fate of the investigation into the assassination of the martyred Prime Minister Rafik Hariri, especially since Hezbollah refused to extradite the accused in the assassination, Salim Ayyash. Lebanon is not like other countries, its government doesn’t have sovereignty, and Hezbollah cannot be bypassed as of Prime Minister Najib Mikati said in his last interview on CNN, at the moment when all this will start to happen, the voices of officials, whether they are from Hezbollah or others, will rise to say that all this is in fact nothing but a conspiracy to implicate the party.

A case that shook international public opinion, did affect the officials in this corrupt system, they still cling to their right of immunity, and actually protect suspects, either out of fear or complicity. 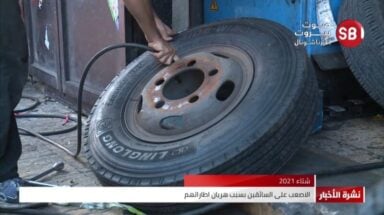 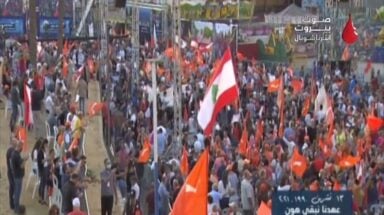 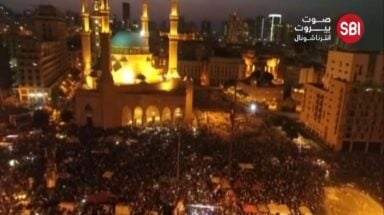