Bahaa Hariri: May we achieve true independence by all means!

On the 78th anniversary of Lebanon’s independence, Sheikh Bahaa Hariri tweeted the following:

“Lebanon’s independence can only be accomplished by freeing the Lebanese people from a dependent and corrupt political class, wishing that the next independence will be fully lived and achieved, with a sovereign state, a liberated people, and a legitimate weapon that protects the people and borders.” 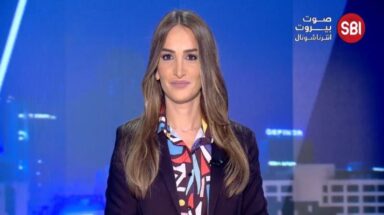 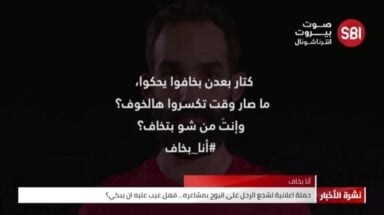 When men cry, is it wrong for a man to cry?!

SBI news bulletin introduction: Why did the Lebanese government today admit of smuggling?