As the first three preliminary rounds for the basic and major entitlements on Sunday, are completed, with the holding of the staff elections on Thursday, and the previous two-stage voting for expatriates on May 6 and 8, the Lebanese are looking forward to the surprises that Great Sunday will bring, especially with regard to the impact of the impetus resulting from the Lebanese voting with remarkable enthusiasm in the countries of the diaspora, which carried with it a scenario that exceeded all expectations.

On the other hand, the queues for change in expatriation constituted anxiety and fear among the ruling authority, and because “what is forbidden is allowed in Lebanon”, what are the pressures that this ruling class may exert on citizens in next Sunday’s elections?

The expatriate elections proved that four years of collapse were enough to bring about a change in the minds of the voters and their orientations. Will we witness a number of surprises on the decisive Sunday of May 15, to overturn the balance of power more than expected? The answer is close. 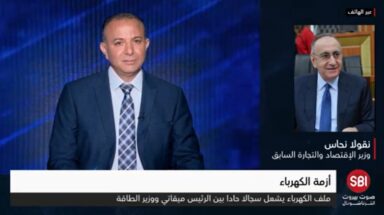 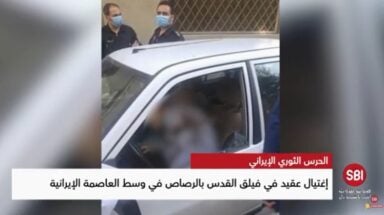 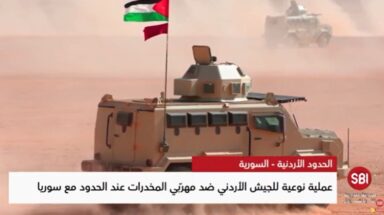 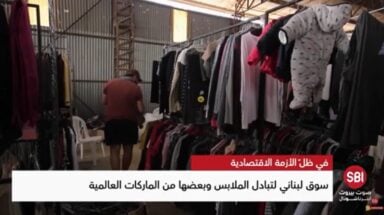