Elections jubilation is over, and back to reality. As was expected, the scene leading to the collapse returned to knock on the Lebanese doors, a crazy rise in the dollar exchange rate to above 30,000, a fuel crisis and humiliation queues in front of bakeries as a result of the lack of flour to worsen matters, the crisis of Electricity outage, threatening with total darkness! Is it possible to view these fire eruptions as expected with the expiration of the narcotic needle’s effect, that was injected by the authority to pass the entitlement, or there is someone who is mobilizing all these files?

A number of suspicious developments in their timing have taken place to precede the entitlements that will follow the launch of the elected Parliament on May 22, starting with the election of the Speaker and his office, all the way to naming someone to form the new government.
Will there be an impact of the crises on the upcoming major entitlements?
Whatever the case is, the only victim are the people, we have to wait and see, or the explosion or the solution. 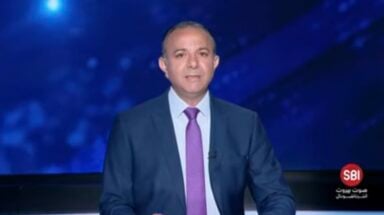