Decision to move towards full dollarization… is inevitable!

– Almost two and a half years after the complete collapse in Lebanon, the most important question remains today, where are we heading in the coming days, and what is the future of the economy in this drowned country, which needs a miracle to save it, and are we going to global dollarization?
We raised this question to the financial advisor Michel Qozah. 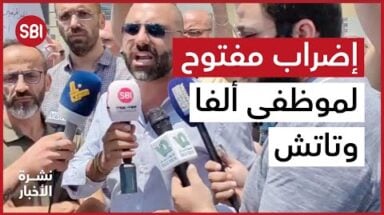 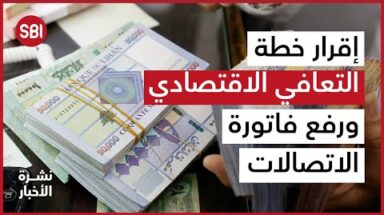 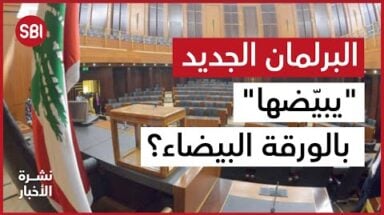 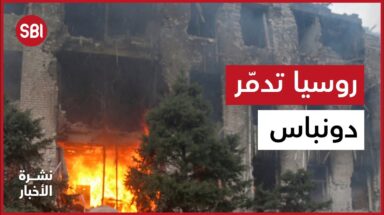