The flying car is one step away from being sold.

This car is capable of reaching altitudes of more than 8,000 feet and speeds of more than 100 miles per hour. It features a dual-purpose design that enables it to convert from a land vehicle to an aircraft in less than three minutes.

The car-airplane is now officially certified to fly after passing safety tests in Slovakia, and completing more than 200 take-offs and landings in 70 hours of rigorous flight tests.

We will be able to see it on land and air by early next year, while a new model is expected to be produced within twelve months. 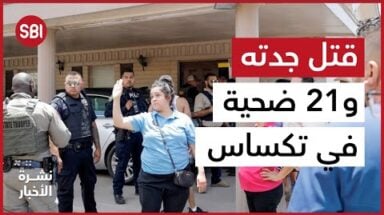 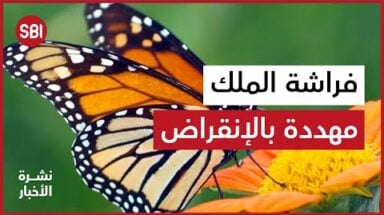 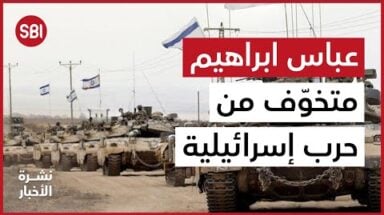 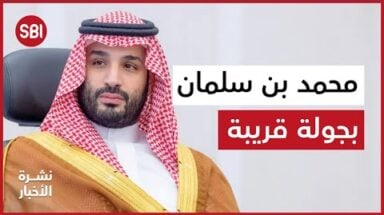